Kllo are the cousins from Melbourne that will illuminate your soul through their serene ability to mould lyrics perfectly into melodic tracks. Need we say more?

Their electronic pop sound is filled with emotion and their coming of age is evident through rhythm and charm. ‘Dissolve‘ is their new single from their debut album Backwater, which will be released on the 20th of October.

Speaking on the single, the duo say “Dissolve was triggered by overhearing a bad Skype call in our hotel lobby while on tour in Cologne. The lack of intimacy led to a heated conversation. As soon as we went back to our hotel, I picked up the microphone and sang one of the lines I overheard and it went from there. There’s a huge disconnection when speaking through a screen, things can easily be misinterpreted.”

Kllo are set to tour making their mark in North America and Europe while making sure to not leave us out by making appearances at  Let Them Eat Cake and Laneway Festival.

Check out the track list for Blackwater below and pre-order it here. 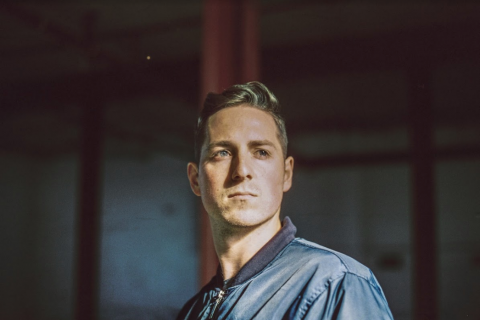 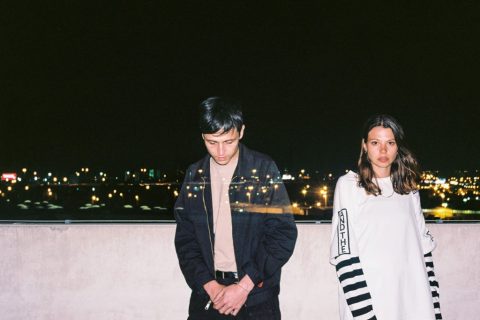 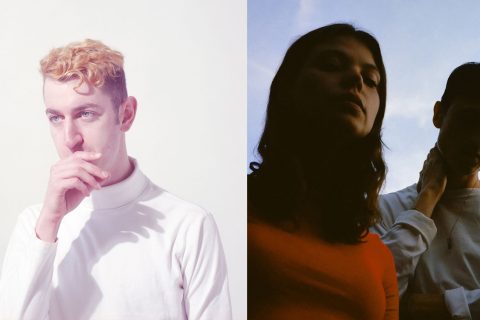 Chrome Sparks and Kllo team up for ‘I Just Wanna’ 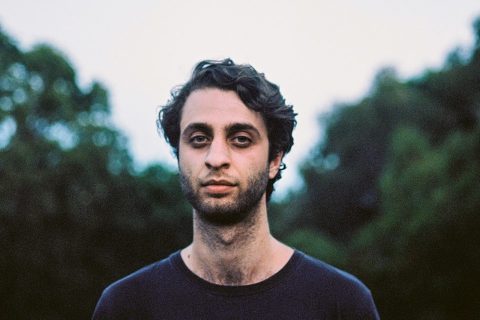