For a Cut Copy, it would’ve been fair to assume that after four years of no music that the run was over, but thankfully that is not the case. After a handful of singles in this year, the group have finally released their new album ‘Haiku From Zero’.

As the fifth studio album from the group, the 9-track project blends synth-driven disco with modern electronica; a sound that Cut Copy have made their own over their long tenure in the Aussie electronic scene, topped off with the always stellar vocals of Dan Whitford over the top.

Speaking on the album, Cut Copy explain that “So much of this record is about this mosaic of information, images that we’re surrounded by on a day to day basis,” says Whitford. Whether it’s via the internet or social media or just the world in general, we’re bombarded by a surplus of images and information that seems to randomly stack around us.”

“Sometimes it feels like overload, but there’s a weird random beauty in it. The idea of squeezing poetry from chaos was where the title of the album came from—the idea of finding something poetic in the overload.”

After impressing us with lead singles such as ‘Airborne’ and ‘Black Rainbows‘, we are stoked to share the full album with you guys so dive into it below and let us know what you think before catching them at this years Beyond The Valley alongside Mura Masa, The Presets, 2manyDJs and more! 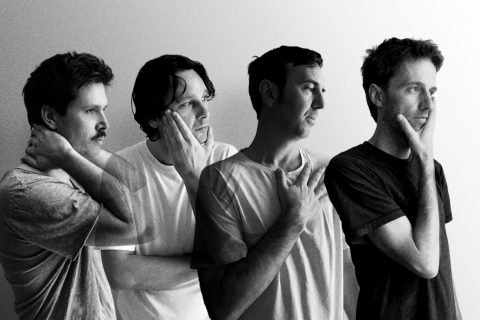 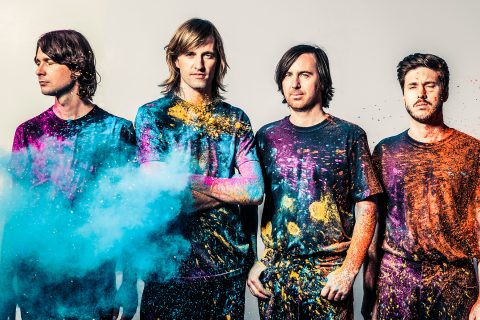 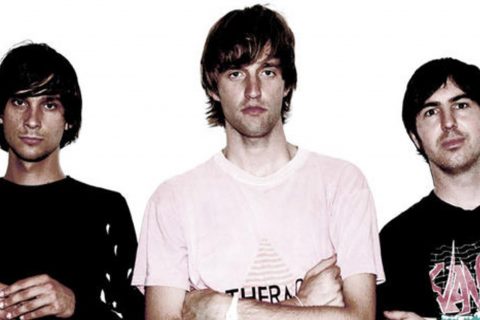 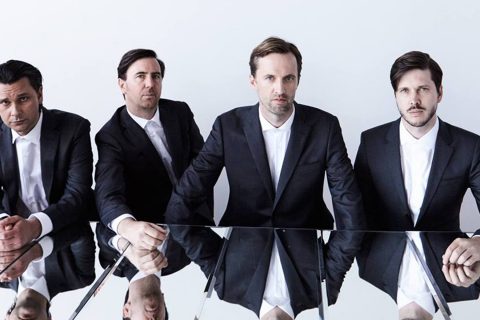