Electronic dance legends Caribou have sent the internet into lockdown overnight with a cryptic youtube upload. The mysterious video (titled ‘v’) is 30 seconds long and features a familiar Caribou style synth over a distorted, rainbow visual.

Although released on the official Caribou YouTube account, a keen-eyed reddit user ‘taotechill‘ has found that the track in question is actually ">‘Vulture‘ by Daphni, Dan Snaith’s solo house project, which “was first teased in Ben UFO’s Resident Advisor mix and is on Midland’s awesome new FabricLive 94 mix”.

See the video below:

While Dan Snaith remains busy releasing music under different aliases, Caribou’s output has remained very quiet since the 2014 release of the stunning album “Our Love” which featured the huge single “Can’t Do Without You”. Here’s hoping the teaser does in fact eventuate into some some long overdue new material from Caribou! 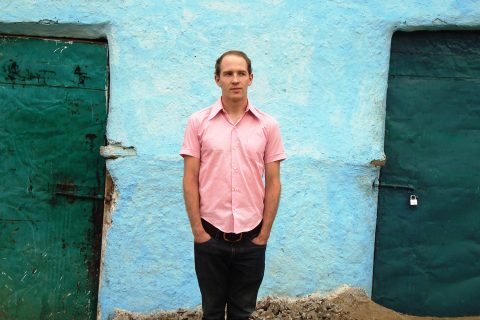 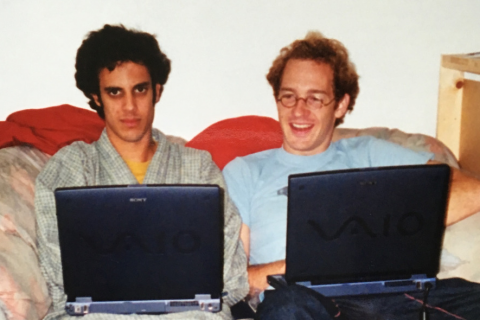