Two tonnes of ecstasy seized on route to Australia

Seventeen people have been arrested and a whopping $810 million worth of drugs have been seized overnight while on route to Australia.

The Guardian reports that nine men and one woman were arrested in Sydney, along with five people in Dubai and two people in The Hague.

Among the people involved, the son of Sydney nightlife entrepreneur John Ibrahim has been named as one of the members involved in this large-scale operation, which involved moving nearly two tonnes of ecstasy, 136kg of cocaine and 15kg of crystal meth onto Aussie shores. 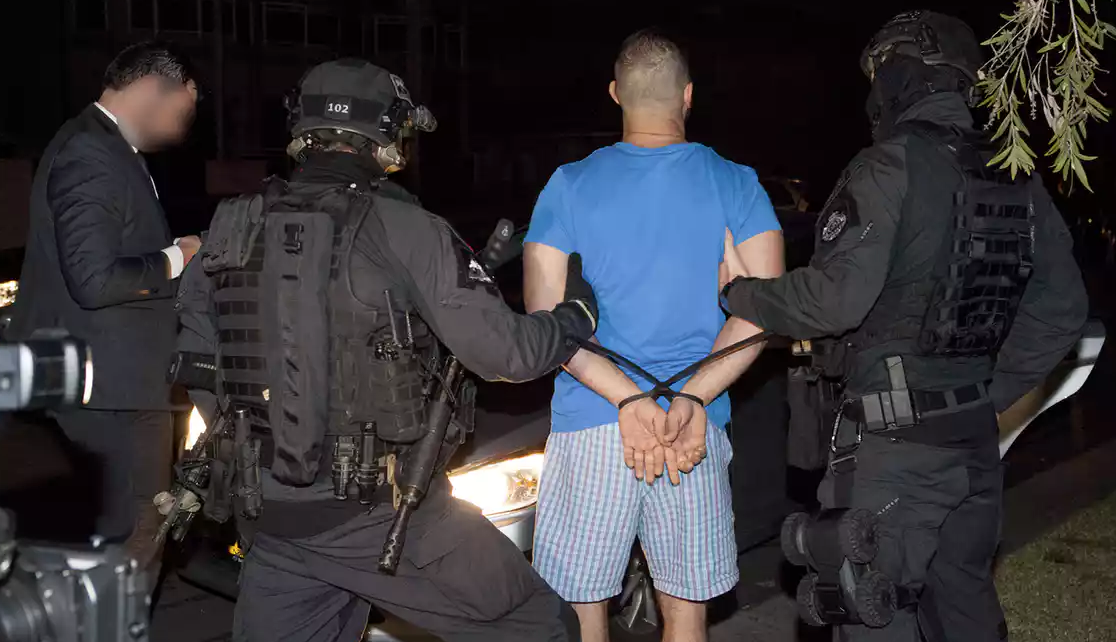 Speaking on the operation, AFP assistant commissioner Neil Gaughan said the parties involved have been importing illicit substances for quite some time.

“This is a huge blow to their ongoing criminality… We know we need to make a dent in organised crime and the best way to do that is to take the top of tree and we will bring the tree down.”

The drugs were being moved in shipping containers and equates to a total street value of $810 million. 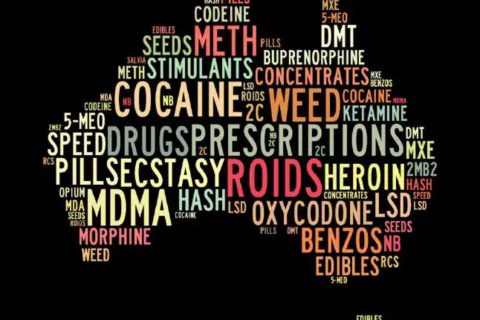