Aaron Bannie a.k.a Third Floor, is back with a brand new track, ‘Oceans’.


The Sydney sider stunned us in 2016 with a series of visual releases, and is upholding that level of production with his latest offering. This intricate release comes following a year of personal turmoil, both emotional and physical, but it’s great to see him bang out this track after not releasing for almost a year.

Opening with a cinematic piano vibe, this rousing tune turns into a rather saucy underground club sensation, with the vocals adding a swelling mood to the already wavy track that help give us insight into the feelings of ambiguous limbo immediately following the aftermath of a break-up.

Speaking on ‘Oceans’, Third Floor says “This year I have been recovering from an Autoimmune Disorder which had me undergo major surgery with a further two to go. I wrote this track during a time of emotional turmoil and hospitalisation, and is a reflection of my headspace at the time”.

The power of songwriting and music is said to be the best kind of therapy, and it certainly was for Third Floor.

“Those experiences had Dennis Dowlut AKA Deutsch Duke (who also performed the vocals) co-write this track with me. He helped with projecting the feelings I was experiencing at the time and gave me a platform to voice all those unsaid words,” he said.

Listen to Third Floor’s ‘Oceans’ below and let us know what you make of it. 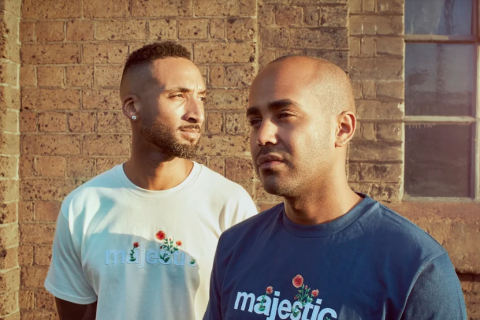 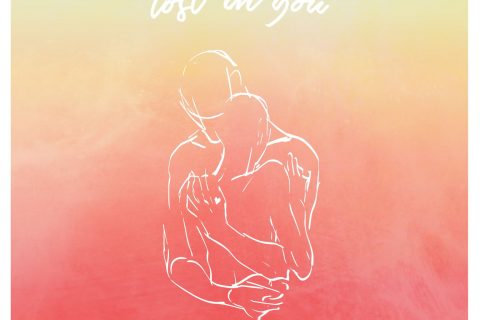