Cashmere Cat is making his way back down under this November for a 5-stop tour.

The Norwegian producer has been announced as part of the coming Spilt Milk festival lineup, and today unveiled a string of Aussie shows while he’s down here with Nina Las Vegas playing the support role, kicking-off in Sydney followed by Brisbane, Melbourne and Adelaide before finishing up at the Canberra festival.

The tour follows the release of his debut studio album ‘9‘; a pop-meets-electronica fusion that dropped back in April and featured the likes of Selena Gomez, Tory Lanez, Kacy Hill and Ariana Grande among others.

Check the tour dates below via Astral People, and be sure to sign up for early bird tix right here.

While we have you, lets revisit some vintage Cashy Cat below. 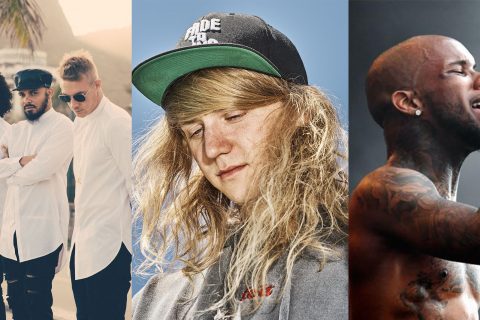 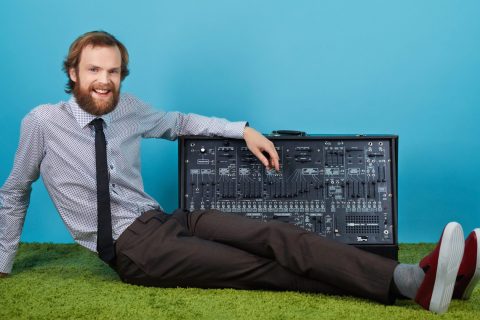