A new piece of evidence that further solidifies the fact that The Chainsmokers are a living, breathing and fully functioning face-palm in the electronic music world has been uncovered.

During a performance at this year’s SXSW, the duo decided to deliver their own live rendition of the Red Hot Chilli Peppers classic ‘Under The Bridge‘; because, you know, they’re The Chainsmokers and they just do stuff like this…

Now, despite their unspeakable MTV VMA’s performance with Halsey last year, the singing on this one actually isn’t that bad. However, after singing the chorus the face-palms come into play, in the way of some average-at-best mixing of the 1991 gem into their new collaboration with Coldplay… Actually, no, it’s their song ">Roses, which just so happens to sound exactly like the ">Coldplay collab. My mistake.

At the end of the day, I guess these guys really know how to turn heads. For better or for worse.

If you enjoy a good cringe, watch the video below. I wonder what Anthony Kiedis would make of it? 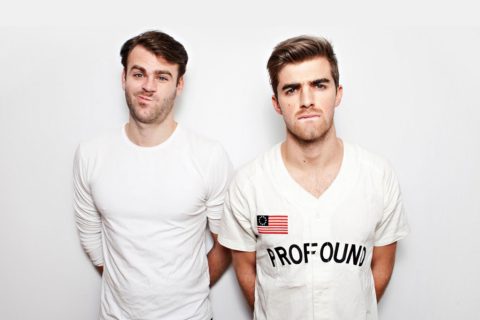 The Chainsmokers land in the shit after recent comments about China 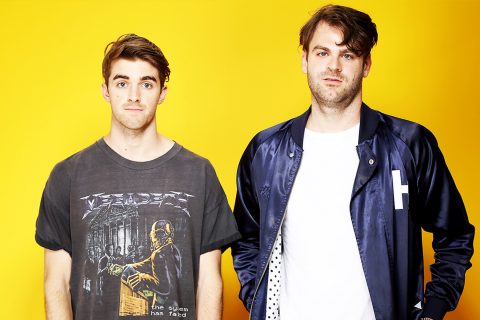 This Video Shows You How To Make A Chainsmokers Tune 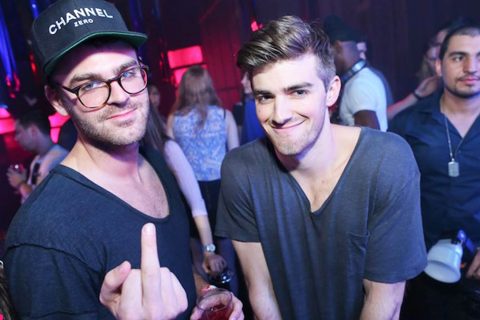 That Time We Pissed Off The Chainsmokers 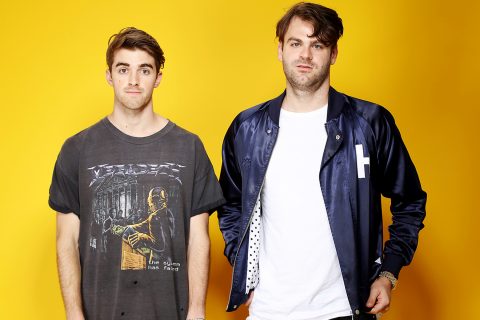