Popular US rapper Fetty Wap has raised a question mark after sharing a new song that sounds a helluva lot a remix Wave Racer dropped three-years ago.

The track, titled ‘Way You Are’ featuring Monty was released by Fetty in February of this year, and despite sounding pretty damn awesome, it has come to our attention that the production side of the track is an almost blatant copy of Wave Racer’s remix of Flight Facilities’ ‘Stand Still’ featuring Mickey Green.

Listen to both below:

Funnily enough, this isn’t the first time Wavey has been robbed of a tune, in 2014 Chris Brown released a song titled ‘Body Shots’ that sounds an awful lot like to Wave Racer’s remix of ‘Always’ by Panama.

Check that one out here:

You could imagine Wavey would feel stale about this, however he is yet to make any public statement on his official accounts. Do you think he has been robbed? 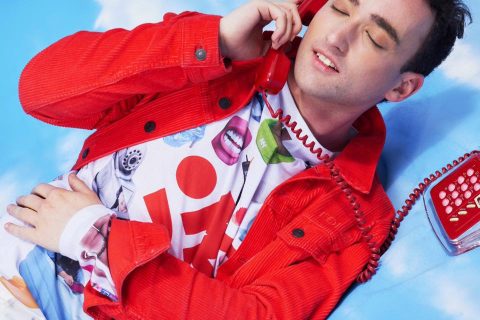 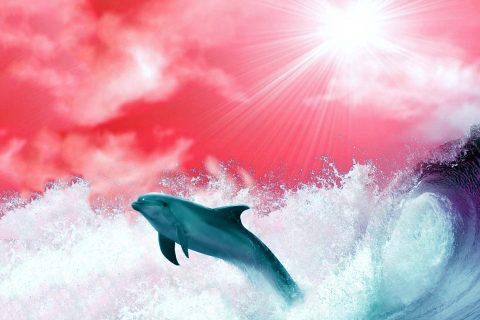 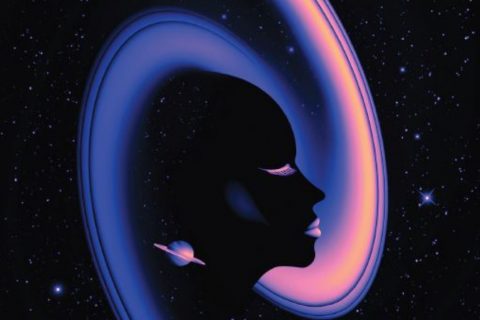 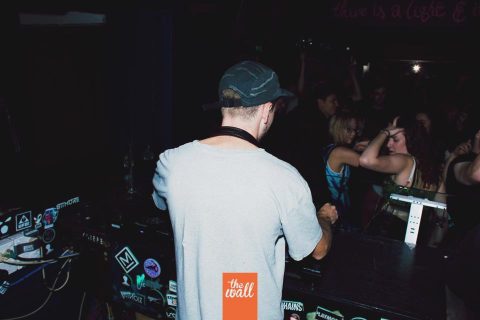