Vin Diesel is a man of many talents. That much we know. But one of those talents that may still need a bit of work is his singing ability, particularly when he covers popular songs. We’ve seen it with Rihanna and Tove Lo, and now we’re seeing it with Tropical House connoisseur, Kygo.

The Fast And Furious actor took to Twitter revealing that his cover of Kygo’s It Aint Me featuring Selena Gomez has been merged with the original and shared by Kygo himself.

This oddly hypnotic piece of music really does sound exactly like you may think. When you imagine the contrast of Selena’s voice with Vin’s, it could really only make for a bad time. Such voices were never meant to be blended together like this, but alas, it has happened.

Go ahead and listen to this frightening mash-up below, and let us know what you think of Vin’s singing ability. 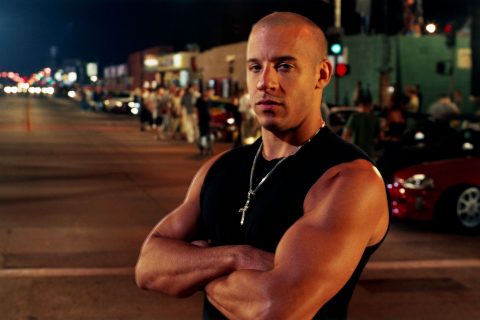