Adelaide Has A Thriving New House And Techno Night

Gone are the days of Adelaide missing out on big House and Techno artists, with national tours only stopping over in the eastern states. Something new has been brewing in Adelaide’s east end.

Opening late last year with 5 shows behind them already, Young Tokyo has played host to some huge nights, featuring some of the biggest heavyweights in the industry. With artists such as Claptone, Sonny Fodera and Scuba supplying their signature sounds, it’s no surprise Young Tokyo had some of the most talked about parties of last year – and they’re showing no signs of slowing down

Adelaide comes alive during the Fringe and festival period from February to April and the crew at Young Tokyo have organised a sizeable lineup to match.

With artists including Deetron, Jesse Rose, Jay Lumen, Secondcity, Lane 8 and Beatport topping Enrico Sangiuliano all billed to appear at Young Tokyo nights, it looks like one big party this festival season.

If you are in Adelaide for the February – April festival period be sure to check them out. It all kicks off February 10 with Deetron.

Young Tokyo runs out of the infamous Sugar Nightclub which boasts a full FunktionOne soundsystem, Lab Gruppen amps, a 1970’s Bozak mixer imported from New York, and a crowd like no other. 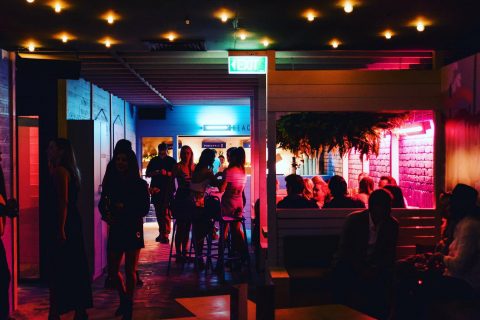 Adelaide’s nightlife and festivals are under attack