Predicting the triple j Hottest 100 is something of an Aussie tradition, but there are the odd punters out there who take it to the next level.

Nick Whyte is one of those punters. The computer science grad from the University of New South Wales has come up with a system that he believes is accurate enough to predict the Hottest 100, start to finish.

100 Warm Tunas is what it is called, and it is “the internet’s most accurate prediction of Triple J’s Hottest 100 for 2016, updated daily.”

So how dos it work? This is how Nick explains it:

Check out the predicted 100 below:

When speaking with Junkee, Whyte says his inspiration came from The Warmest 100, a similar concept that accurately predicted 92 out of 100 songs in the 2013 countdown. Impressive to say the least.

From a glance, Whyte’s top 100 seems pretty fair. Old m8 Flume has slotted the number 2 spot followed Tash Sultana, however at number one is Amy Shark’s ‘Adore’, which Nick himself is unsure about.

I guess it’s all a mystery until January 26. Check out his website with the full ranking and explanation, and let us what you make of his prediction method. 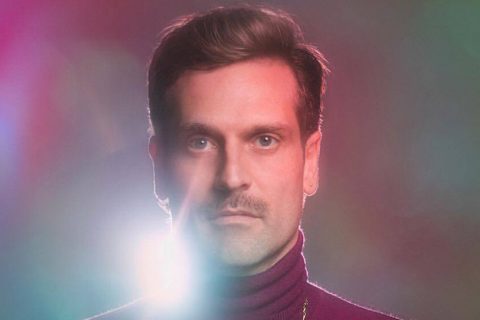 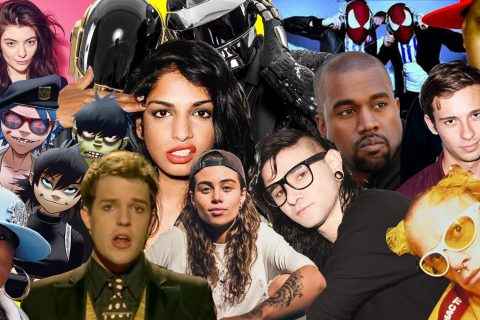 There is a megamix full of Hottest 100 classics 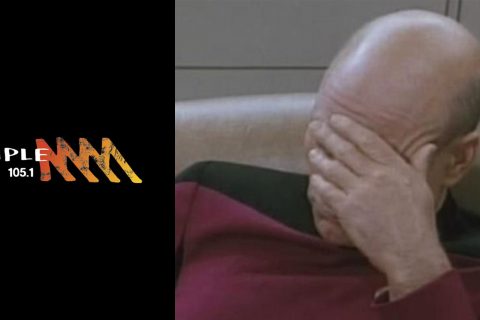 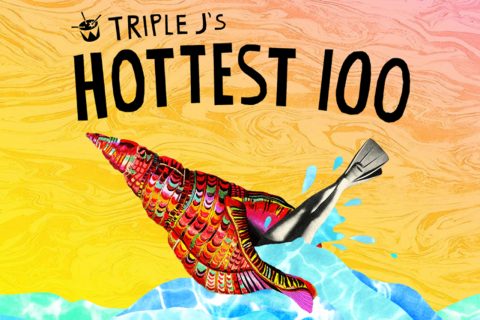