Just when you thought the Australian Government couldn’t possibly deserve any more face-palms, the Education Minister, Simon Birmingham, has lashed out at creatives, labelling careers in the arts a “lifestyle choice“.

This embarrassingly lame statement follows the government’s recent decision to cut the existing loan scheme to students choosing to study in the creative fields starting next year. So I guess the old “follow your dreams” slogan has now completely gone out the window, right? Well if anyone wants to actually, potentially be anywhere near the possibility of buying a house out in Bum-f*uck Idaho in about 45 years, then yes.

The reasoning behind this loan cut is that “there are far too many courses that are being subsidised that are used simply to boost enrolments”. Interestingly enough, there has also been a a drop in job vacancies for Engineering students, but it’s just the creative arts students who suffer? That sucks.

Naturally – as it happens after pretty much EVERY government decision – the people have lashed back at Minister Birmingham, with Australian music industry figures coming in guns blazing at the silly minister.

Check out what Illy had to say:

But that is nothing on what Tuka from Thundamentals had to say. Check it out below. This governement never ceases to amaze. 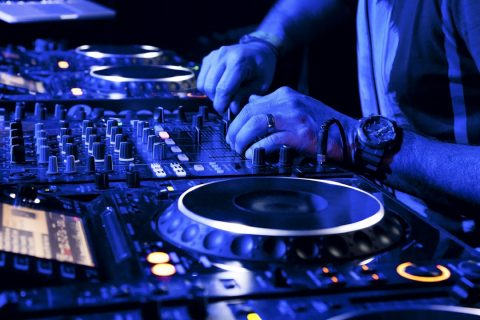 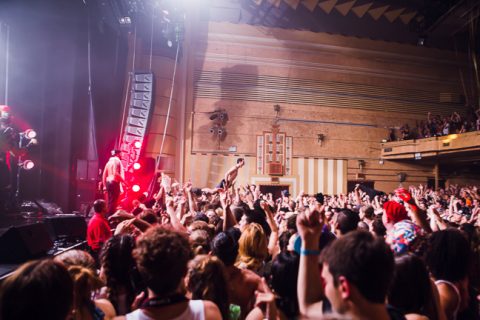 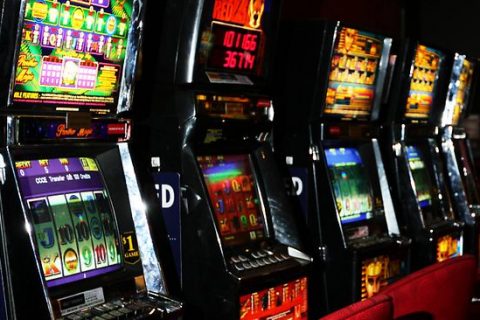 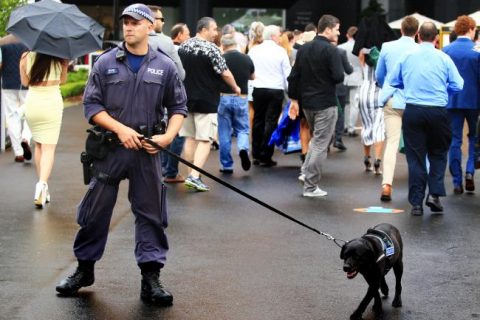