Carl Cox’s final Summer in Ibiza is nearing it’s end, and the DJ legend has delivered a stellar, emotional and overall awesome Essential Mix live from Space Ibiza to celebrate the conclusion his time on the party isle.

“When you think of Ibiza, you think of Carl Cox and you think of Space” is heard at beginning of the mix as well as a conversation between Cox and fellow legend and good friend Pete Tong before delving into an impressive selection from the legend himself.

Speaking on his 15 year residency in Ibiza, Cox says “it’s been just absolutely amazing… We are just finishing it up in fine style.”

It has been a big Summer in Ibiza so far, only last week Maceo Plex completed a huge, record breaking effort performing the most sets in 24-hours throughout the island in a bid to represent the many landscapes of Ibiza’s musical foundation.

Stream Carl Cox’s mix in full from the BBC Radio1 Wesbite and enjoy! 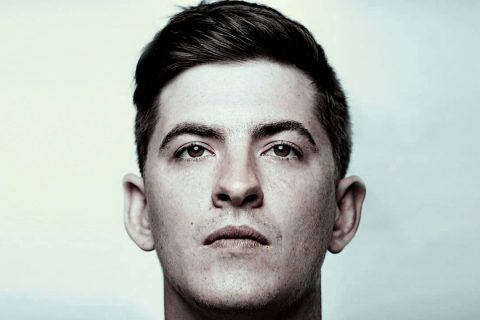