Alexis Taylor made music magic this week, appearing on ">Low Four with a tribute to the Purple One in the way of an acoustic rendition of ‘Old Friends 4 Sale’.

The Hot Chip front man – who is set to release his new solo, acoustic project this month – performed a blissful piano cover of the Prince original, a track that was initially released back in 1985 before being re-released in the 90’s in a way that taylor describes as “lyrically tame”.

So with that said, it goes without saying he is covering the original here and not the re-release. 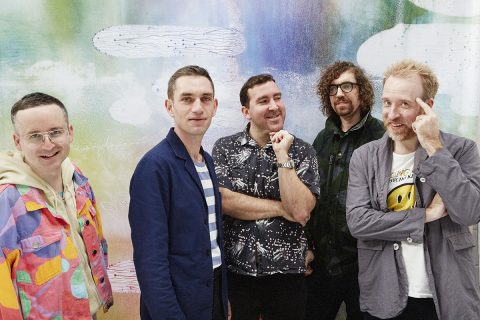 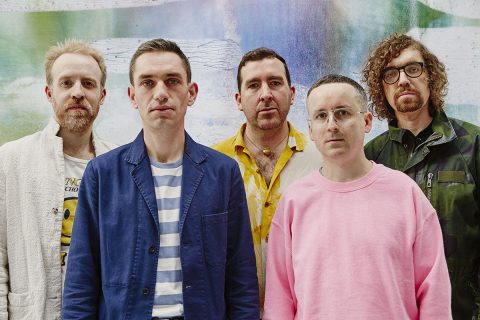 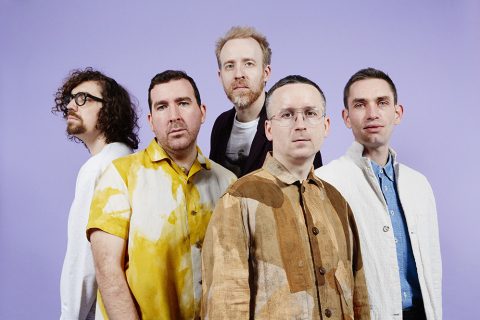 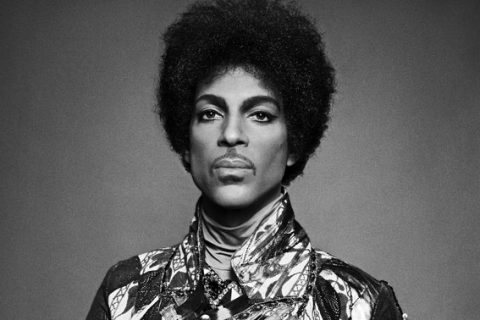