There is a Drug Testing debate going on in Sydney this week!

The drug testing debate has been raging strongly in New South Wales, mainly because a lot of the world is about it and we seem to be lagging behind.

Unharm look to open up the debate this Saturday (June 18) at The World Bar and deliver “an important message about harm minimsation.”

The night will see Unharm’s Director, Will Tregoning deliver a speech regarding drug testing and will be in accompaniment with well known DJs such as Dan Mac (Art vs Science).

Ten countries including the US and UK have already implemented pill testing as a harm minimisation tactic and over the last two Australian summers alone seven people have died at music festivals, prompting Mike Baird to suggest the complete prohibition of music festivals.

Do you think festivals need drug testing? Tell us what you think! 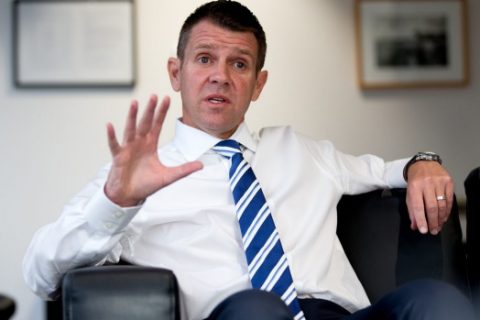