Fedde Le Grand‘s ‘Put Your Hands up For Detroit‘ is 10-years-old.

One of the most renowned party anthems to exist has officially reached it’s first decade of life, and I certainly feel old.

The track was released on June 26, 2006, via Flamingo Records, and heavily sampled the Matthew Dear & Disco D anthem ‘Hands Up for Detroit‘.

The catchy tune, matched with an equally as intriguing film clip, has definitely cemented itself as one of the classic’s of our time. I vividly remember watching it on Rage in year 7 with my friends and sharing the film clip via our Motorola phones throughout the school yard. Feels.

Watch the timeless film clip for ‘Put Your Hands Up For Detroit‘ below and embrace the nostalgia. 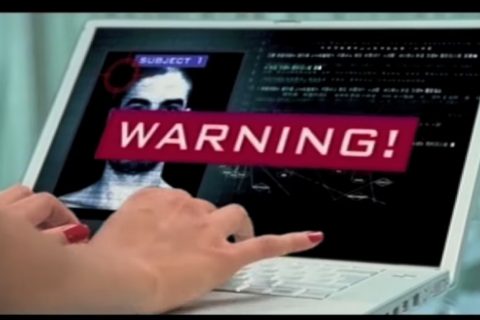