A tech track builds up to some serious housey dance vibes that shines with some simple vocal loops in the first of a two part release, premiered on Annie Mac’s BBC Radio1 show.

“Mr. E” was created by Metroplane the new duo of known Euro heavy hitters Alex Metric and Aeroplane. Together they amass millions of views on their respective online tracks.

Endorsements and support for Alex Metric include the likes of Galantis and Laidback Luke, while Aeroplane has proved himself with sets at Coachella and Tomorrowland, amongst others.

These house lords have been killing it in their own respects and are now looking to further their grasp on the world through Sweat It Out!

Have a listen to their new track below and tell us what you think, are they doing it better together? 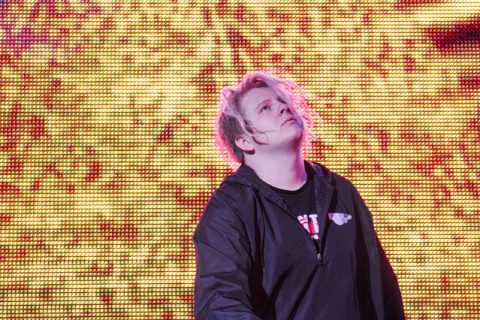 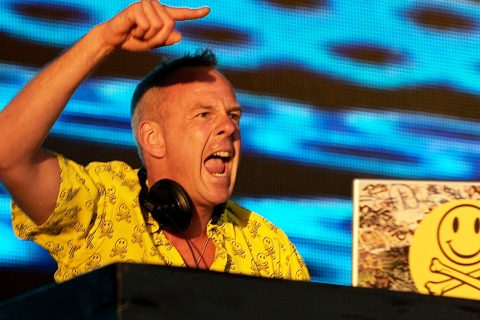