Cargo Bar is officially on the property market.

The popular King St Wharf venue has been a hotspot for Music and tourism for roughly 16 years, and looks to be another victim in the depressing saga that is Sydney nightlife.

However, unlike Kings Cross venues that have been closed and expected to be turned into residential apartments, the water-side Cargo Bar may maintain its position in nightlife hospitality due to it’s iconic status and strong patronage.

Andrew Jolliffe, a Ray White agent who is selling the property, says they have been receiving a lot of interest in the venue.

“Cargo, like other waterfront hospitality icons such as the Watsons Bay Hotel and Manly Wharf Hotel, is an institution which has served as the epicentre for many a large Sydney celebration”.

Richard Facioni, Keystone Group’s Executive Chairman, says the sale of Cargo Bar is apart of the Group’s new strategic review, which ultimately achieved them the sale of the Newtown Hotel, and is a way to underpin the Group’s future plans.

Mr. Facioni states “As a result of that strategic review, the decision was made by the board of Keystone to release some of the significant capital we have invested in the King Street Wharf precinct and to reinvest that capital into new growth opportunities”.

“While the sale of the Newtown Hotel was via an unsolicited approach, that the sale was consistent with Keystone’s strategic direction and further reinforced the group’s decision to focus on its core growth business.

“We are now being presented with a number of exciting opportunities across the country, including in Melbourne where we currently have no presence. The sale of Cargo will allow us to accelerate some of those growth plans.”

The managing director of Keystone Group, Josh Duncan, has been with the company since its birth, and says “the sale of Newtown showed us the market for well performing iconic venues is quite strong. In addition, we have recently received both formal and informal approaches in relation to Cargo, and consequently the board has decided that now would be an opportune time to sell.”

What do you think will will happen with Cargo Bar? 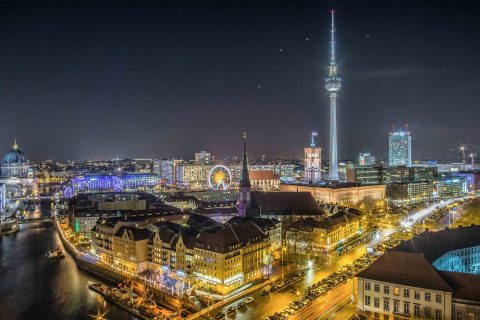 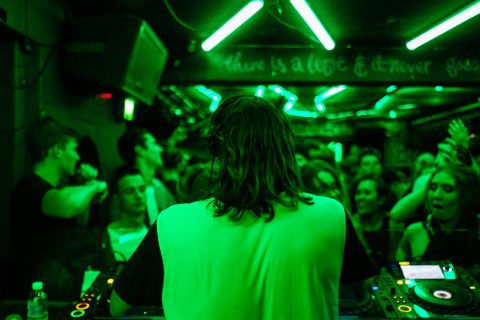 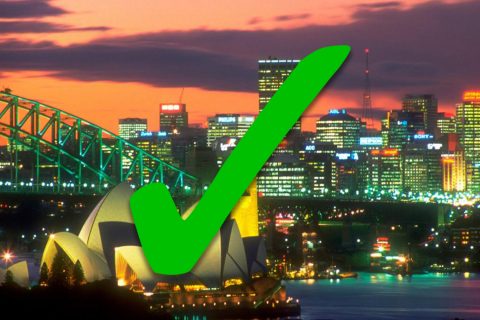 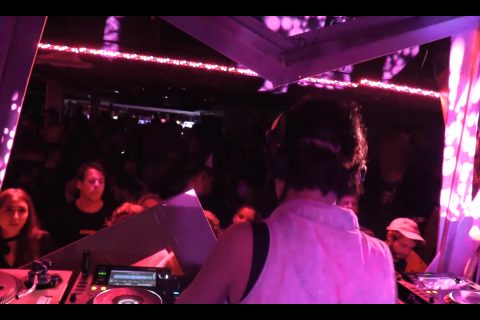