Tomorrowland Festival vs. Disney: Who Did It Better?

The tables have turned! Disney, currently known throughout the electronic music world for their ongoing legal battle with Deadmau5, have engaged in a trademark dispute with European festival Tomorrowland, over the rights to the name.

Most of us know Tomorrowland as the world’s biggest electronic music festival, which has featured, well, every single big artist you can possibly think of. But it’s also the title of a Disney film coming out next year starring George Clooney and Hugh Laurie.

The name ‘Tomorrowland’ has been owned by Disney in the USA since 1970 (hence why the festival had to be renamed TomorrowWorld when it took place in Atlanta last year,) but the name has been trademarked in Belgium, The Netherlands and Luxembourg. Meaning that the film will need to rebrand in those countries. This is seriously expensive for both parties, and it could get a little dirty. But, considering the hundreds of millions of dollars behind the festival, owned by SFX Entertainment, it’s looking pretty likely that Disney and it’s billions of dollars may have to relent.

Trademark attorney Sharon Daboul told The Belfast Times: “Rebranding is a costly and inconvenient exercise, and there may be a commercial resolution to this conflict whereby both parties agree to co-exist with each other. Is there room for a Tomorrowland Disney film and a Tomorrowland music festival to exist together in the same market? This is a question for the parties to consider.” 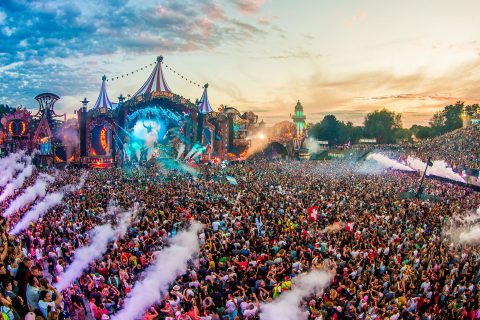 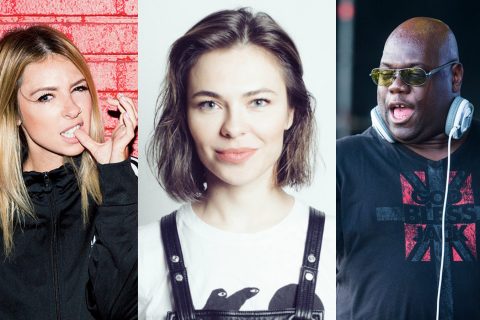 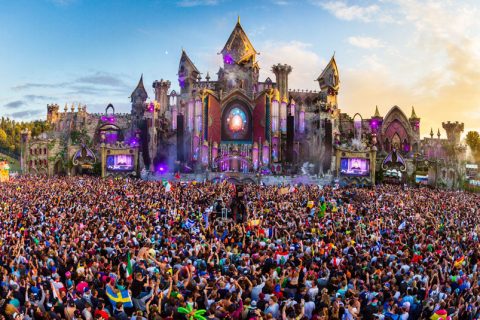 Tomorrowland Is Expanding To Two Weekends Next Year! 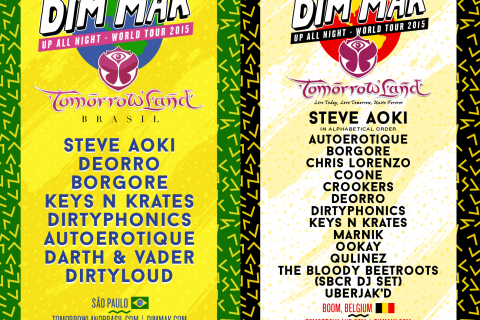 Dim Mak Invades Tomorrowland with ‘Up All Night’ Stage