Trance music famously came to life in the 1990’s in Germany offering an easy tempo and repeated melodic phrases and has since evolved to include one of the most active fan bases in dance music today (put those hands up right?).

To get us ready for the world of trance this Saturday when we check out Dutch born, Australian based DJ MarLo at Pacha for the beginning of his four headline shows throughout 2015, we thought we’d delve into ’10 Classic Trance Tracks You Need To Hear”

We’ve really got you covered with not just the tracks but music videos for the 10 best with cuts from Chicane, BT, Above & Beyond, Paul Van Dyke and of course, the big guy Tiesto.

There are a few curve balls of course to keep you on your toes but overall, if your new to trance or you’ve been shuffling for years now you’ll get a kick out of our ten classic trance tracks, some of which you’ll probably hear this Saturday at Pacha when MarLo hops on the one’s and two’s.

Better still he’ll be backed by renowned creative directors Square Division who have pieced together four unique shows starting this weekend. They’ve been part of some seriously big shows for your average pop stars including Britney, Rita Ora and Ed Sheeran so their entrance to the dance world will no doubt be spectacular. We’ll also be on-ground to take it all in, capture and share next week.

Enough with the chatter though, how’d we do?

9. Above & Beyond pres. OceanLab – Satellite 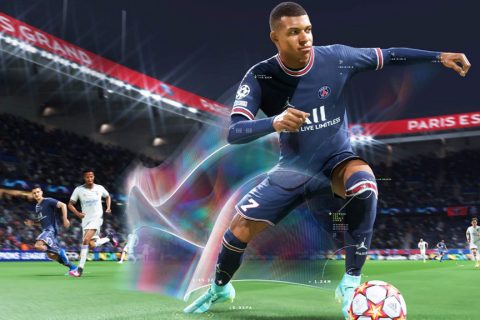 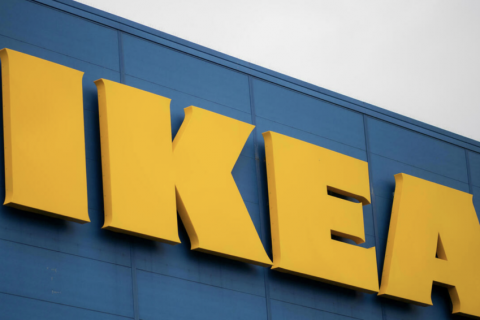 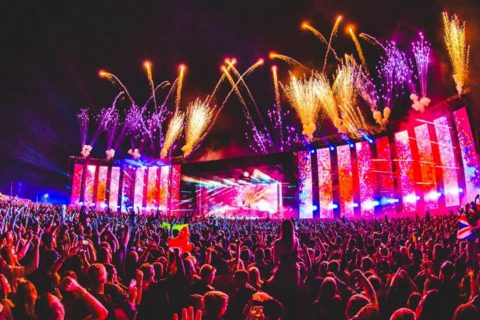