Brodinski’s much talked about single “Can’t Help Myself” from his forthcoming debut album is now streaming online but does it meet the hype?

Raw is an understatement for the thickly cut slice of techno that features Chicago rapper SD with a soupy breakdown and pitched vocals!

That and word its part of a solo album from the Bromance leader has us feeling like “Can’t Help Myself” is only the tip of the iceberg in sound and guests, more so after punching out recent production for Theophilus London’s new one featuring Kanye West.

It will also be part of a new Bromance compilation dubbed Homieland Vol 1 that’ll also pack a track from a supergroup among the ranks calling themselves GENR8TION. 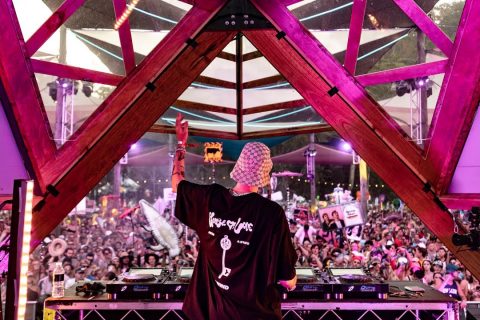