SBTRKT’s new album ‘Wonder Where We Land’ is streaming on Spotify ahead of it’s official release on the 29th through Young Turks for those anxious fans!

Those surfing the streaming site in the past few hours would have been in for a pleasant surprise to see the whole 21-track, hour long release that includes the already incredible singles “New Dorp, New York”, “Higher” feat Raury, “Voices In My Head” with A$AP Ferg and the haunting original “The Light”.

Unheard material features previous album collaborator Sampha on the title track as well as three more – “Temporary View”, “If It Happens” and “Gon Stay” while Koreless, Jessie Ware, Warpaint, Boogie and more touch in and out on the already simmering album.

If you weren’t already impressed prepare to pick your jaw up from the floor with what will certainly be at the top of many ‘Best Albums of the Year’ lists.

Those wanting an intimate experience can actually grab tickets to their only two sideshows in Sydney and Melbourne, dates below. 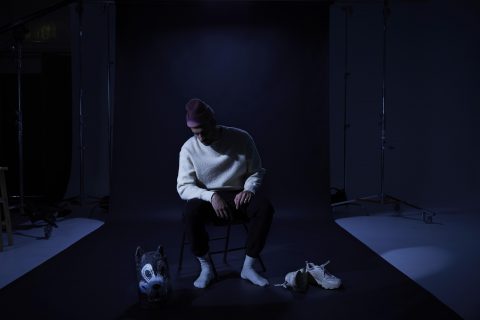 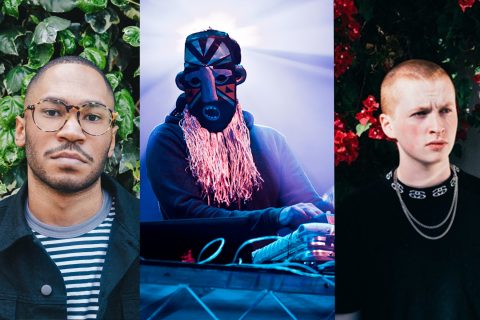