Tonight was the exciting peak of the first ever Stoney Roads Awards that looked to celebrate the Australian dance music scene as a whole while praising a single ‘Producer of the Year’ for their efforts in the last 12 months as voted on by the public (50%) and all labels involved (50%).

It wasn’t only about the best of the best but a chance to look into the future of Australian talent with nine artists selected and considered by our good friends at Red Bull Australia for the ‘Breakthrough’ award with a much deserving winner finally selected!

So who exactly won? We’re happy to announce the winners of the first ever Stoney Roads Awards below

Breakthrough Producer of the Year 2014: Just a Gent

Your top 25 producers of the year in the first ever Stoney Roads Dance Music Awards.

A huge thanks to Pioneer DJ, Carlton Dry, SOL REPUBLIC and Two Elk Cider who without their support wouldn’t have made this all happen. Thankyou!

Photos of the awards night will be up soon, stay tuned 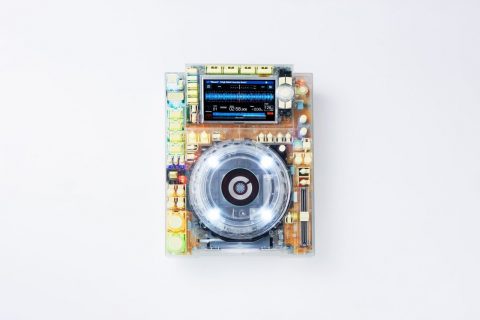 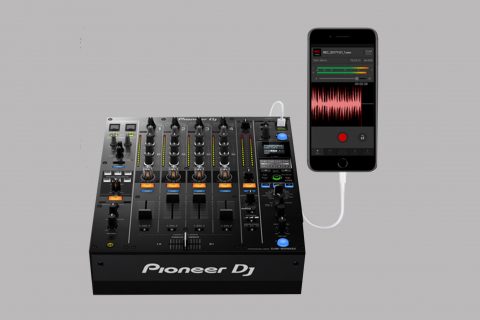 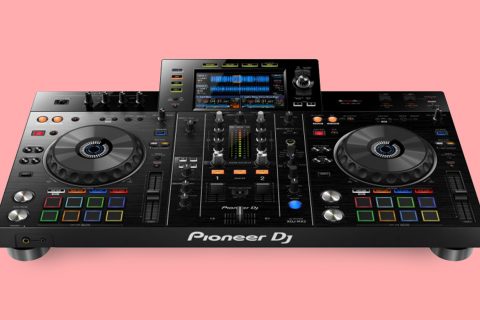