We’re excited to announce Red Bull coming on board to present the ‘Breakthrough‘ Producer Award, set to be revealed at the Stoney Roads Awards night on Wednesday the 6th of August!

The ‘Breakthough’ award nominees represent a series of producers in Australia that are on the fringe to bigger things through their persistence in creative endeavour and exciting output and here are our first two!

In part one we took a closer look at Bathurst breakouts LOLO BX as well as Bris-kid Fe-Ki while in part two we take a look at three more Aussies who’ve hit the ground running! 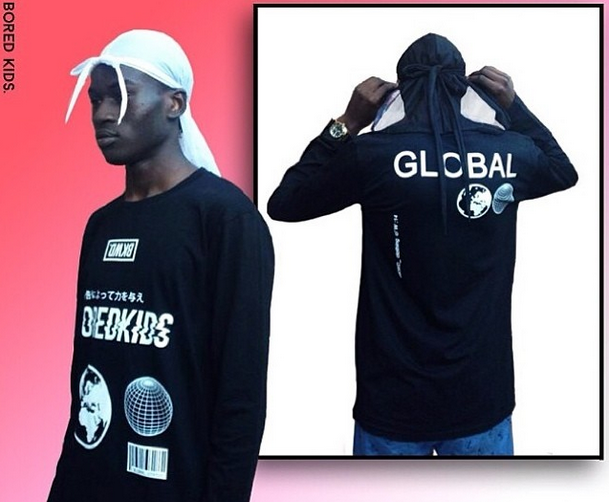 Recent Triple J ‘Mix Up’ exclusives mix, well-rounded Australian tour announce and single with Ryan Hemsworth dubbed “Gods” and all literally only a month or two since first surfacing online. 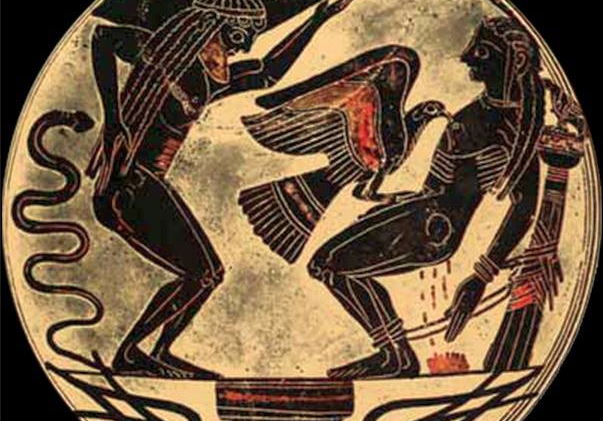 Atlas Bound produces melodic, powerful and emotive vocal led music. Released a remix of Chet Faker that is as brilliant as his original work streaming below that’s already received a quarter of a million plays! 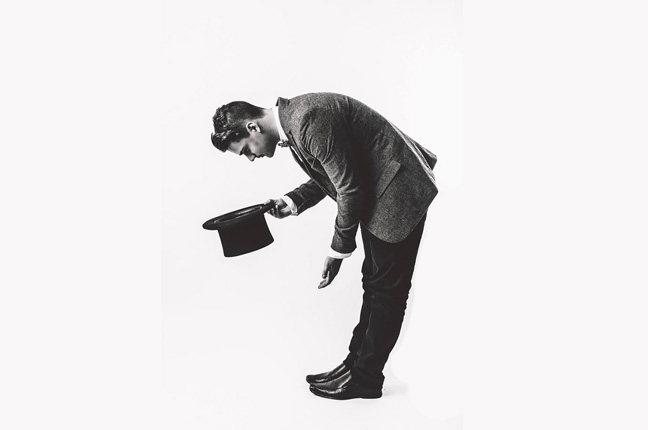 Just A Gent is most certainly in the next crop of Australian music stars. Big sound and production levels to that of his idols, already making movements overseas. Not bad for a 17 year old still at school in Newcastle!

The Stoney Roads Awards have been brought to life with the help of our friends at Carlton Dry, Pioneer DJ, Red Bull and SOL REPUBLIC!

Vote now in the ‘Producer of the Year’ award for your chance to win prizes from Pioneer DJ and SOL REPUBLIC.