As the unofficial monarchs of bass on Australia’s west coast, Slumberjack have got their shit figured out when it comes to club sets. The duo were featured in FBi Radio’s Fade Up mix/interview series last year, which we co-signed here on Stoney Roads, and now they’re headlining the very first Fade Up party.

It all goes down tonight, Friday July 11, at The World Bar’s MUM night in Kings Cross. Let the human on the door know that you’re there for the Fade Up party and you’ll even get a cheeky discount on entry. Until then though, here’s a little appetiser  of what you can expect from the Slumberjack boys when they hit the clurb.

“This track is an all-round nostalgic trip. Night Cruise’s take on the classic Destiny’s Child record makes it more than okay to play it super loud in a club.”

“Those guys kill it with their rhythms. We just love how dirty the whole sound is and how much you can feel that they DGAFOS.”

“You can clearly hear the Timbaland influence here which is what we are allllll about . A very fresh take on what people think ‘trap’ is/should be.”

“Apologies for the Timbo reference again; the flamenco guitar intro just captures your attention and then it goes into this really sly drop that reminds us of Hudson Mohawke’s ‘Cbat’.”

“This tune goes hard while at the same time maintaining a sweet upbeat vibe. Big horns and old school feel-good times all round.” 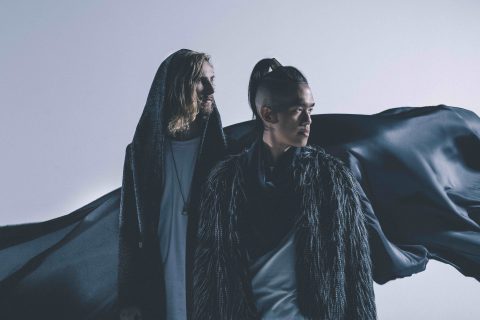 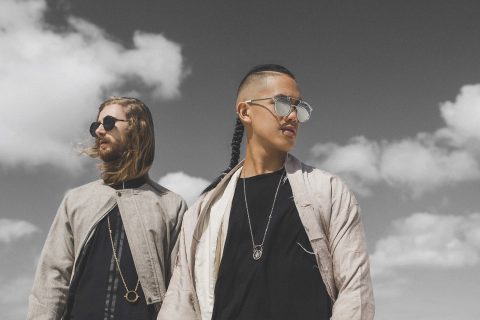 SLUMBERJACK Just Did A Nuts Cover Of M.I.A’s ‘Paper Planes’