If you’re keeping tabs on duo Chromeo you’d be aware that they recently released their fourth record ‘White Women’. What you might not be aware of is the duo’s business acumen after investing in Canadian airline MallardAir, an airline company that offers “boutique service” to exotic locations including “Montreal, Beirut and Minneapolis…”.This had some news sources reporting that the investment was legit. Upon closer inspection however, the more astute quickly discovered that the dodgy website and Twitter account that accompanied the venture were baloney.

Today, such suspicions appear to be validated, with a Funny Or Die “In Flight Safety Video” emerging earlier this morning. The video features the duo lending their funky tunes and attitude to the often mundane and “stuffy” pre-flight procedure. As I’m due to depart on a Tiger flight later this arvo, I’ve suddenly got airline envy. The prospect of boarding MallardAir suddenly seems far more appealing, with disco floors, life vests that are both safe and fashionable, and getting higher in the mile high club. Like the detachable slides that can be used as a raft, this video is “pretty dope, right?”.

Chromeo’s upcoming tour is obviously sponsored by the budding company, so there may still be hope that MallardAir actually takes off and whisks you away to one of your favourite MidWest locations. Until then, let this be a promo for existing Airline freights on how to properly educate those about to jet set. 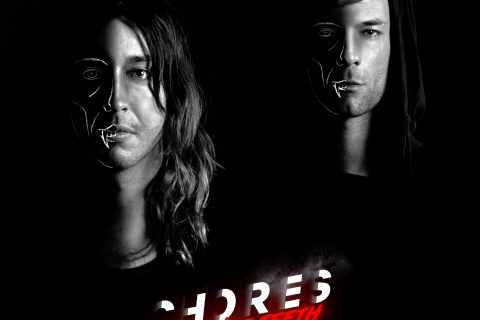 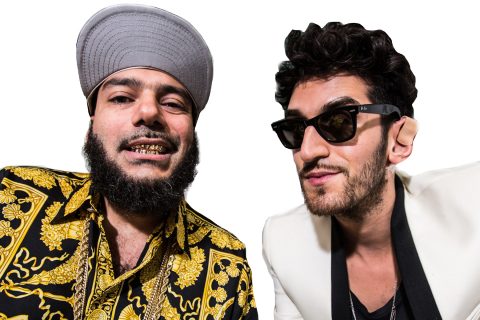 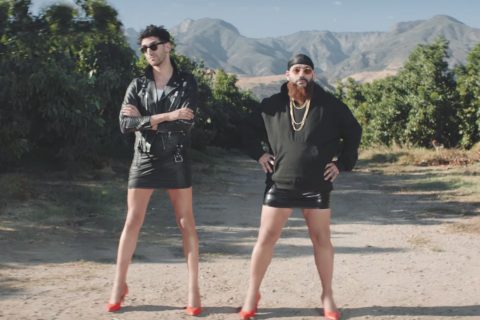