Why Are The xx Recording In Iceland?

Here’s hoping that cold heightens the senses and music vibes, because thats where The xx crew are working on their highly anticipated new album. Trudging between beautiful Icelandia and smokey Texas, the new material is toted to have an entirely different sound to their last two LPs.

“These are songs which have come out of our experiences in New York and Texas that would never have come out in London; the colours and the ideas and the moods on some of these songs are just not things you would write in London,’ said XL studio boss Rodaihd McDonald.

‘It’s about opening things up a bit more. They are a London band but they’re also a band that’s spent a lot of time in different countries. So we’re trying to push that further with the Iceland trip…’

We’re holding out for a cheeky Bjork collaboration for sure! In the meantime get down to a full performance of the gang in Brussels at Ancienne Belgique. 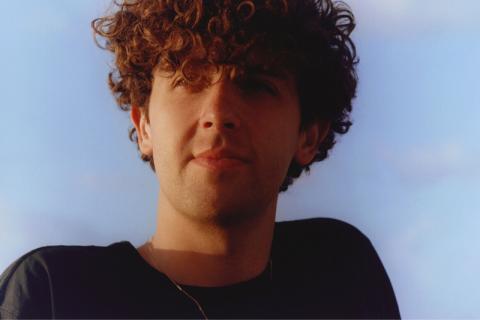 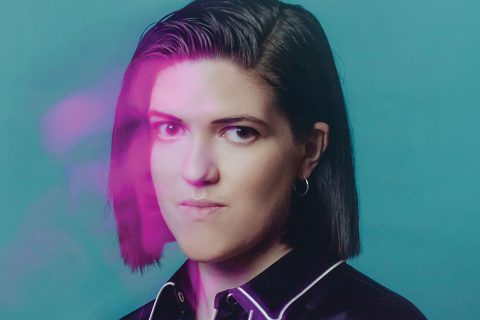 The xx’s Romy is playing a free DJ set in Melb tonight! 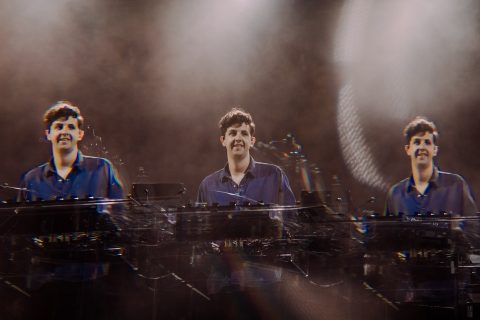 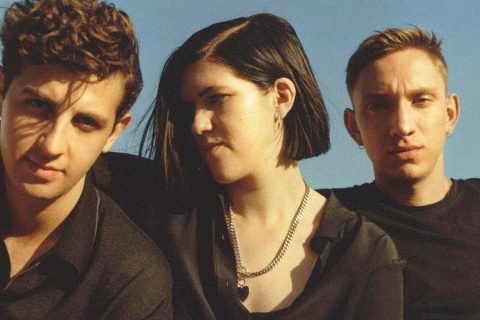 The xx announce Melb gig with proceeds going to charity