After successfully touring Australia this year with Future Music Festival and showing off new material, the new Deadmau5 album is finally here for all to enjoy!

The seventh album titled ‘While(1<2)’ includes a brooding selection of originals and an incredibly creative list of collaborations and remixes with artists including Colleen D’Agostino, Nine Inch Nails and How To Destroy Angels. As a natural consequence of Deadmau5’s matured diversity of genres surfed across on the album, listening to it from start to end makes for a strangely unexplainable hypnotic and emotional experience.

The artistically evolved Deadmau5 has tapped into something for every musical taste with a distinct and unconventional 25 tracks. From his signature progressive house with his opening single ‘Avarita’, to a peaceful glitch and experimental remix of How To Destroy Angels, the amalgamation of sounds makes for an uncontrolled narrative. Through the naked and unassuming ear, you could swear you are listening to the composition score of a blockbuster movie.

The contemporary classical take on the album shows Joel’s innate ability to evolve and present progressive concepts in dance music that will influence ideas and trends in production moving forward. This album serves as a very important persona behind the human headline and it’s a stark reminder to see the man talking beautifully through something the equivalent to an almost tangible movement of sound.

Without sounding too cheesy, when listening to this, I felt a sense of incandescence through the layering of sounds. Kudos too Deadmau5’s innovation in musical engineering. Although perceived by some as one of the leaders of the genre, the album serves a critique to “EDM” and also questions it’s future. Grab your copy. 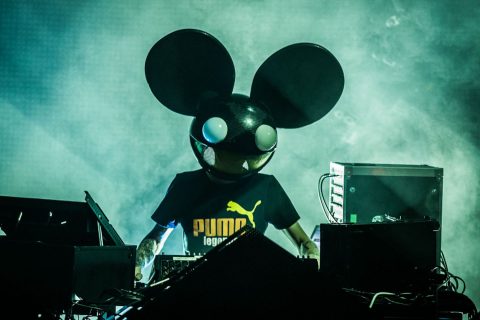 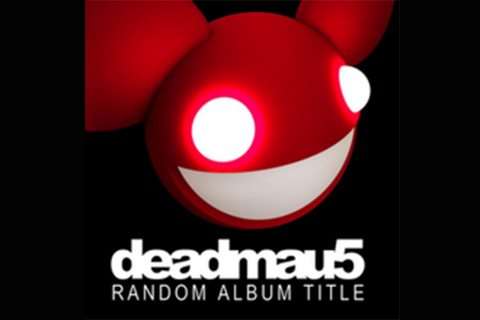