After Fat As Butter announced it’s cancellation this week, another Australian festival takes the plunge for the year. Local institution and gateway for a lot of music lovers over the past 22 years, Big Day Out, will not be returning to Australian festival sites next year according to an announcement by festival owners, American company C3 Presents (also behind Lollapalooza in the US).

‘C3 Presents is proud to own Big Day Out, one of the most iconic and established festival brands in the world. While we intend to bring back the festival in future years, we can confirm there will not be a Big Day Out in 2015. We love working on BDO and are excited about the future.’

After drawing some serious losses at last year’s festival despite a lineup of festival favourites including Flume, Major Lazer, Dillon Francis to name a few, the steep decline in punters in recent years makes the decision a heartbreaking but necessary one for organisers.

Big Day Out has previously taken a year off in 1998 only to return in 1999 for some of the festival’s strongest lineups over the following years. Here’s to an underdog return to former glory, if the festival returns at all. 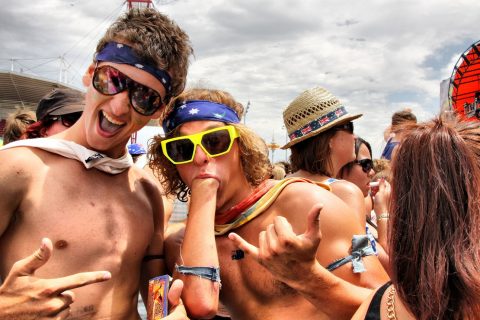