Spellbinding electronic producer SOHN will head to Australia for only two shows to celebrate the release of his debut LP ‘Tremors’ in April and most likely a tease for bigger and brighter things as presented by I OH U and Laneway Presents (hint, hint, hint).

Signed to cultish UK indie 4AD that plays home to Bon Iver, Future Islands, Grimes, Zomby and more, SOHN’s slick electrified-rnb has brought about a renaissance of intelligent and thoughtful music akin to the complexity of James Blake in production but closer to… well nothing. That’s the beauty that the English born and Vienna based artist brings to the 2014 template.

It’ll be two shows in the usual places with Sydney nabbing an intimate performance on the 24th of June at Oxford Art Factory while Melbournes Ding Dong Lounge will play privvy June 25th. Stress not as we’re completely sold on the fact that he’ll be back for a more extensive run of gigs most likely next year as per I OH U’s usual touring strategy.

Tickets? Grab them Monday the 19th from the ‘usual outlets’. 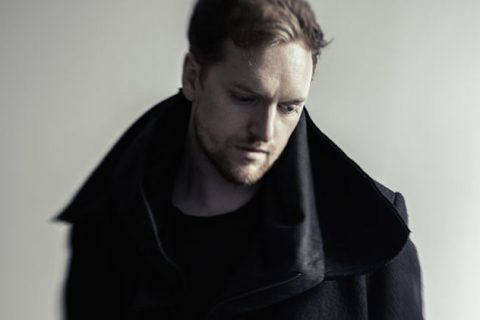 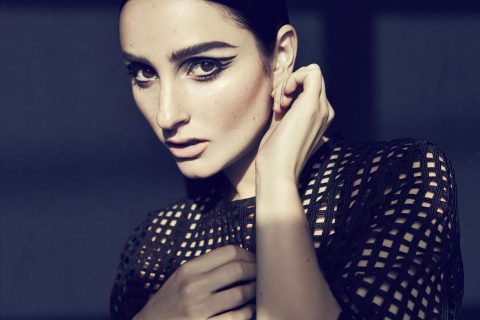