It’s no secret we have a serious thing for audio-visual whizz Sampology and his clever remixes and more so accompanying crafty video treatments that have seen wild edits for " target="_blank">Danny Brown and " target="_blank">Major Lazer among others.

His latest for Crooked Colours “In Your Bones” – taken from the boys recently released EP on Sweat It Out is no different in terms of quality although approached differently with a film noir theme laboriously plied in.

He’s also been announced to play on the Red Bull Music Academy stage at this years Splendour in the Grass alongside Peanut Butter Wolf, Young Franco, Cassius Select and more. Those needing a squizz at his golden locks earlier can catch him and Levins (Heaps Decent) kicking off their ‘Friendship’ party this Saturday at Goodgod or in Melbourne next weekend as part of Espionage’s 10th bday w/ Sinjin Hawke, Stwo, Sango and more. Hpye!

We just hope one day we wake up with half the talent Sam’s currently harnessing, one day… in the meantime grab his Crooked Colours ‘In Your Bones’ remix on iTunes.

In Your Bones – Sampology AV Remix – Crooked Colours from sampology on Vimeo. 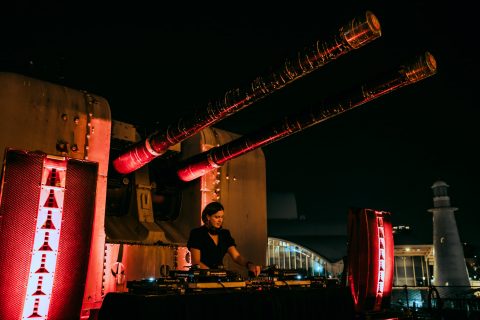 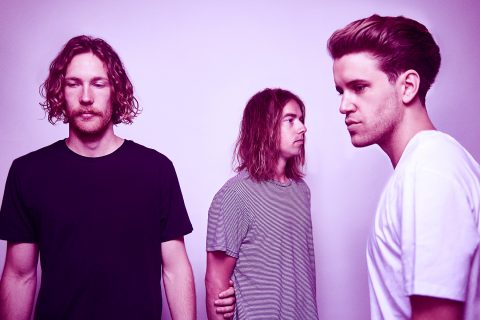