The nearly four minute film clip adopts an ominous darkness throughout its entirety, along with the occasional burst of red lights and kaleidoscopic effects, all framing a rather sexual Banks – reminiscent of her past work on the videos for ‘Warm Water’ and ‘This is What it Feels Like’- as the focus of the video.

The 25-year-old Banks has been making consistent waves in the music industry since her arrival in 2013, with an impressive track record of songs and collaborations with the likes of T.E.E.D and now fellow LA local Shlohmo.

You can hear more of Banks’ EP ‘London’ here.

Check out the film clip for ‘Brain’ featured below. 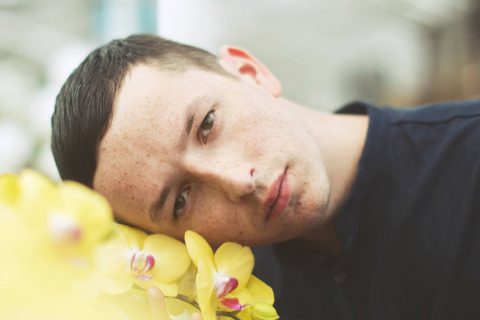 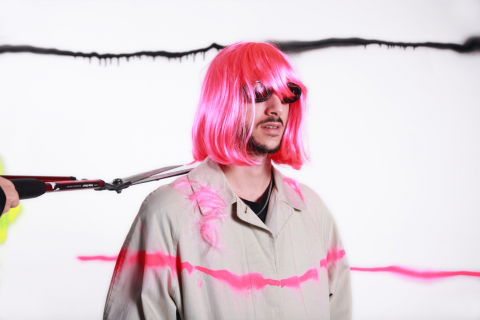 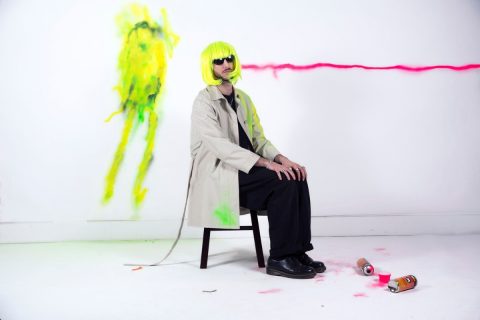 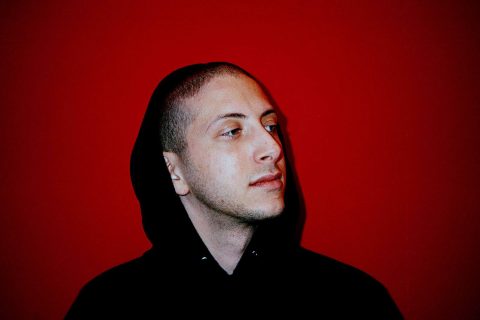