His remix is a clever one as it navigates through creamier basslines, tropical vibes and intro a throwback 80’s electro stance. This follows his pretty damn fun remix of Clean Bandits “Rather Be” and a reminder that The Magician still has it.

The pair also recently premiered a Shazamable music video that allowed fans to listen, then activate a link to watch the video for “Come Alive” – clever bastards. 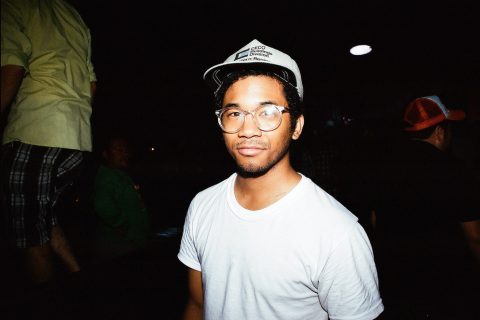