Off the bat of their last mix at Boiler Room NYC, the New York superduo Darkside, whose swarthy other-half Nicholas Jaar leaves girls in melted puddles, have stretched out their improvisational flow and meticulously crafter minimal electronic vibes over an hour in a mix that ties together the glitchy summery vibes of Shigeto and Sun Glitters, with the cutting experimental sounds from Laurie Anderson and The Knife.

Check out the track listing below:

Be sure to jump on the few remaining tickets to their Australian tour supported by the explosive spacious sounds of Sydney trio Movement. Darkside will play two intimate shows as part of the ‘Psychic Tour’ at The Hi-Fi in Sydney on April 2nd and Melbourne’s Palace Threatre on April 4. 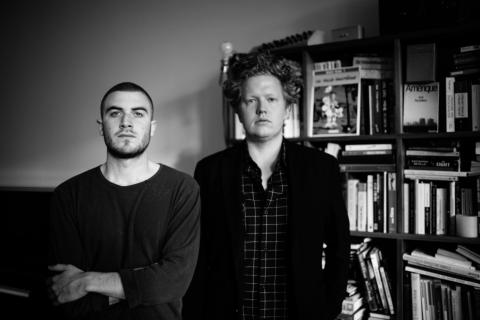 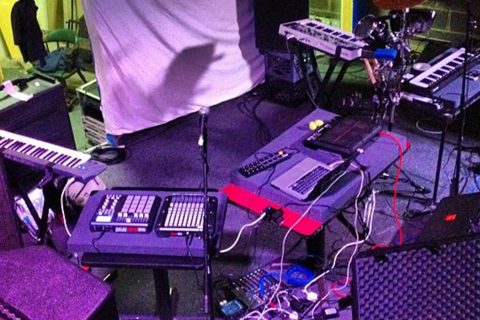 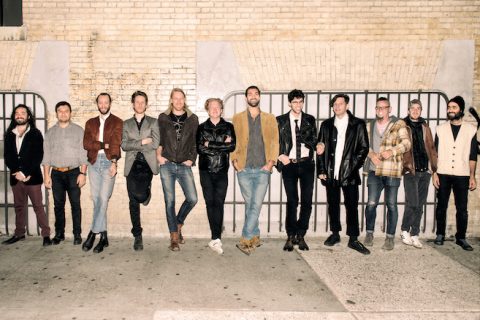 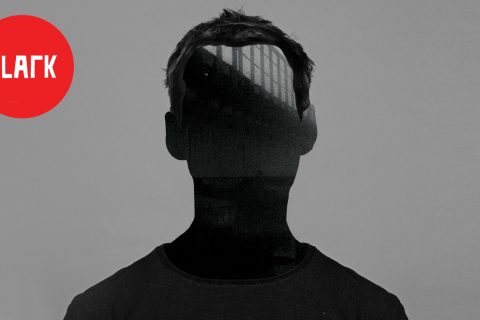 CLARK on Cannibal Corpse, getting high and his new album