Out on digital and as a white-sleeved, one-sided 12” limited to just 1500 copies worldwide, Erol Alkan‘s stripped-back, minimal rework of Tame Impala‘s ‘Be Above It’ has just been released on Modular. Taken off their ‘Lonerism’ record, it ups the acid influence after his epic elongation of ‘Why Won’t You Make Up Your Mind’ – the original already dabbles in techno-like repetition, albeit with mostly live loops, and Alkan takes this approach to its logical conclusion, adding those magic numbers 303 and 909 and in turn raising the roof to previously unfathomable jacking heights. 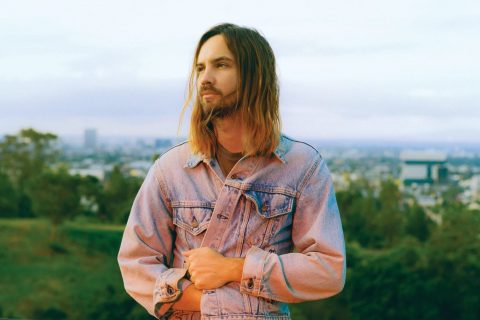