Oisima’s superbly chill track “Everything About Her” has been stripped back and re-booted by Los Angelas native Sweatson Klank following on from an equally killer remix by Ta-Ku.

Dabbling in the worlds of electronica, futuristic RnB and Hip Hop Sweatson applies all that and more to the Aussies crooning lullaby featuring the moody vocals of Annabel Weston. Tighter drums, cosmic synthlines and swaying rhythms help change the pace of an already delicate piece of production.

The first single is taken from Oisima’s debut LP ‘Nicarargua Nights’ due for release early 2014. 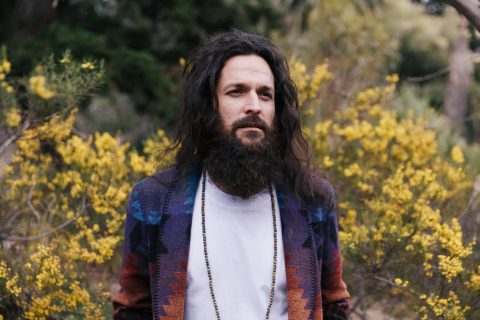 Oisima returns with a smooth new single for a good cause