Did Tiesto Just Admit He Doesn’t Write His Own Music?

We’ve seen the masses of Tiesto fans that fill his arena shows and those covering their bodies in Tiesto tattoos, but how would they all feel knowing he may not be the man behind it all?

In recent comments on Instagram Tiesto admits to having a team that work with him in the studio. After a sharp Instagramer picked up on the “We’re” in Tiesto’s comment; “We’re going analog today“. It soon became apparent Tiesto is not the solo artist he fronts to be. Surprisingly the man himself replies admitting he doesn’t work alone because his music “wouldn’t be as good as it can be”.

Now we all know this sort of uncredited work is happening throughout pop music all the time and we accept it, but for some reason this feels much more fraudulent. Maybe it’s because we’ve come to expect in the dance realm a lonely producer in the studio/bed room sitting on Ableton for hours on end. And it seems like insult to injury that people like Tiesto are out there filling stadiums when they need a team to help produce for him. But maybe with the ego and coin he’s pulling in why should he care? Obviously integrity isn’t an issue.

Furthering the debate The LA Weekly touched on ‘ghost writing’ as EDM’s dirty little secret back in July,  but hey, I’m sure there are fans out there that just want a DJ with his hands up in the air at the front of the stage blasting cheesy trance.

What if one of our favourite producers or artists came out and admitting to this. Would you be alright with that? 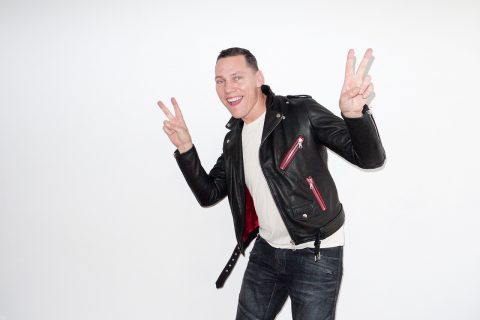 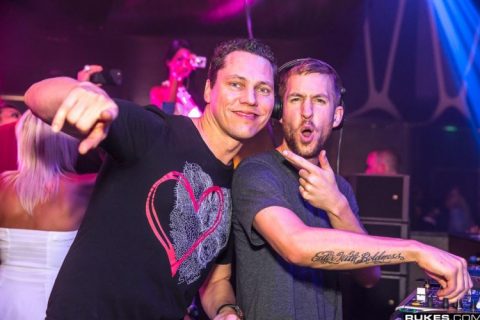 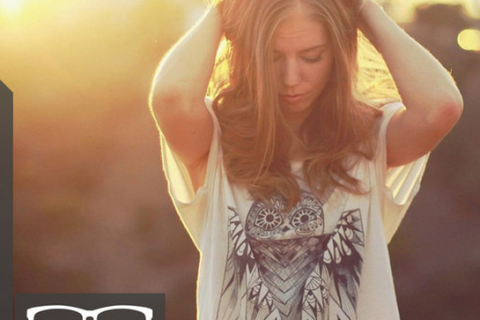 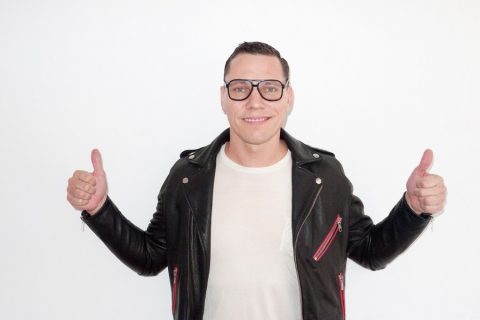