Pacho & Pepo – How Loud / Get Together [Cloning Sound]

With early support coming from the likes of Richie Hawtin, Marco Carola, Fernando Mesa, Florian Gasperini, Luca Doobie, Alvaro Smart, Radio Nova and more, Pacho & Pepo‘s forthcoming release ‘How Loud / Get Together’ is another massive tech-house cut for their own Cloning Sound imprint. Coming out of Bulgaria, the label released its ‘Sunny Beach Summer 2013 Compilation‘ earlier this year which showcased untouched European tracks from the likes of Darkrow, Electronic Therapy, Jesus Soblechero, Blagov and more, and now Cloning Sound is set to release its next double single in the coming weeks. Both the a-side and flip showcase driving tech basslines and percussion, showing yet again why Pacho & Pepo remain at the forefront of the eastern European underground scene.

Check them below – set for release October 29! 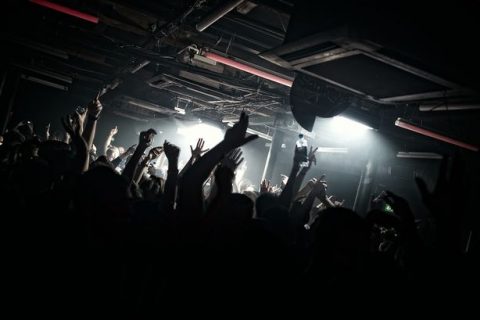