Erol Alkan Returns With A ‘Bang’ – New EP On The Way

There’s no doubt Erol Alkan does everything like A BOSS, and in a move that’s slightly more professional than that one time he got a blow job on stage, he’s given us a taste of what we can expect from his debut solo release.

Aptly titled ‘Bang’, the new track will join 3 other songs on his new EP entitled ‘Illuminations’, coming out December 2nd.

Having worked with Boys Noize and remixing everything from Digitalism to Daft Punk, it’s pretty hard to believe that this is the UK producer’s first solo release, and the techno track has left us gagging for more with delicious acid vibes led by some serious drum feels.

Such an awesome tune can only mean there will be more on stage gobbies to come for ol’ mate Erol! 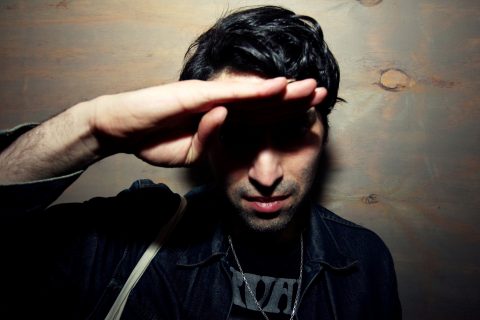 Erol Alkan to release compilation of his greatest remixes

Erol Alkan Gets Nostalgic With Playlist From His Old London Residency