Daniel Avery’s debut LP ‘Drone Logic’ due out Oct 7th on Erol Alkan’s Phantasy Sound label and Because Music is streaming in full over on Pitchfork Advance.

His ascension through the years has been met with more adoring fans for his take on big room and the ever growing industrial warehouse side of things with ‘Drone Logic’ displaying a maturity and complexity not found in many other electronic projects as he blends acid, techno and spatial yet biting vocal bits.

“The one thing I knew was that I wanted this record to be a trip. All my favourite artists and DJs, they take the audience with them when they play; people lock into their world for a few hours and can’t easily step out again. You’re with them for the ride. When I go out, I want to give myself up to music. That was the idea for the album.”

“Although I wanted to make something very current, something that could only have been made in 2013 – I found myself going back to records like the Chemical Brothers’ Surrender and Dig Your Own Hole as well as albums by Four Tet and Underworld. Records with a real dynamic; records that take you with them. None of those albums sound like ‘computer music’. That was definitely something I wanted to avoid. I wanted the album to have a real life to it; it needed to be much more than just a bloke in a bedroom on a laptop making tracks.”

A forecast of ‘Drone Logic’? An instant classic. Check the tracklisting below and stream the entire LP here. 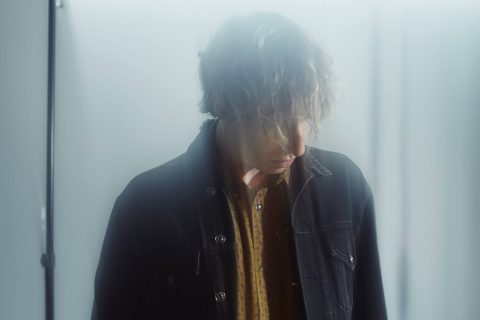 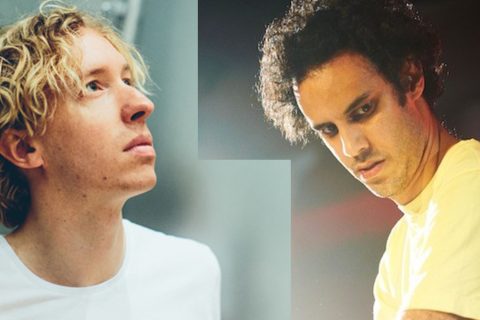 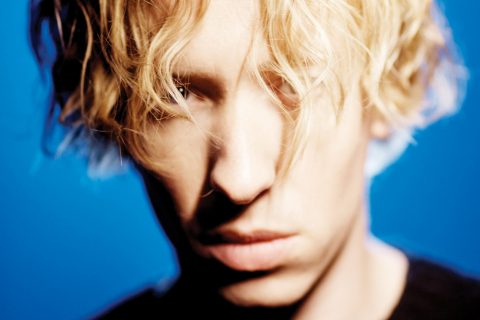