Just when I was starting to get slightly tired of Late Nit Tuff Guy’s incomparable amount (and generally ace) of disco/funk edits…he goes and does something like rework a Brandy and totally redeems himself! Fortunately, this is Australia’s Godfather of techno, and this is, likewise, not one of those add in some cowbell here, and in some cheese there, throw some sugary synth effect on and hope it catches on Hypem.

This shit is raw, and it’s got some bass. Rather than turn it into a cheesy disco bang0r, LNTG does what he does when he’s at his best from a production standpoint: slows things down while heating them up and flambaying your senses with vibes.

And it was just one of those things done on a whim, not to shock Hypem and rock Bar Mitzvahs:

Driving in the car the other day… the original of this track came on as part of one of my vintage DJ mixes. Took me back to a time when 90’s RnB was ruling and how much I loved this period for it’s sound. Had to get into the studio to do this. Hope you enjoy it. 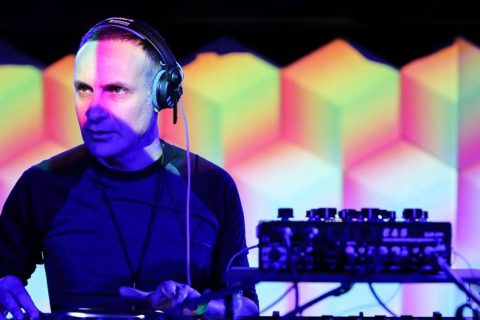 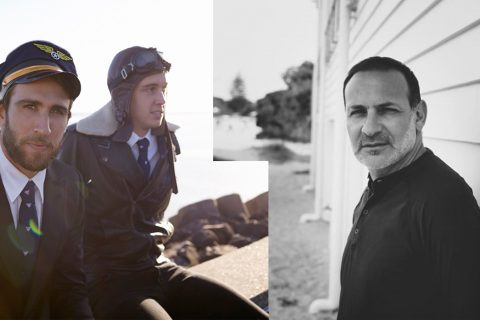 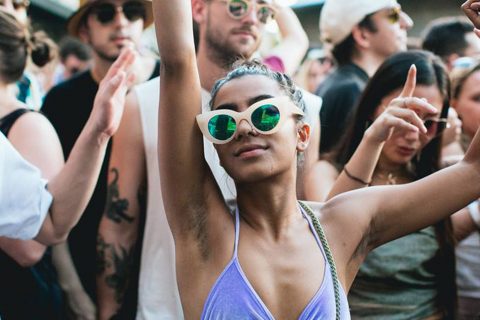