Hessle Audio has just announced the release of two 12″s later this year from the always-experimental Joe and label boss Pearson Sound. The imprint has only put out one release so far in 2013 in the way of Pev and Kowton’s commendably off-kilter ‘Raw Code’, but I’m sure you’ll agree we can forgive the Hessle camp for that with these two forthcoming 12-inches being possibly my favourite on the label to date (except maybe Pangaea).

In particular the label chief’s ‘Lola’ EP is outstanding, with the instrumental grime-influenced title track and the left-centre techno vibe of ‘Power Drumsss’ making up the A-side, and the sub-heavy monster of ‘Starburst’ going solo on the flip. Joe‘s ‘Slope / Maximum Busy Muscle’ is as experimental as ever, using those eerie vocals up top and chopped up techno percussion samples down under. 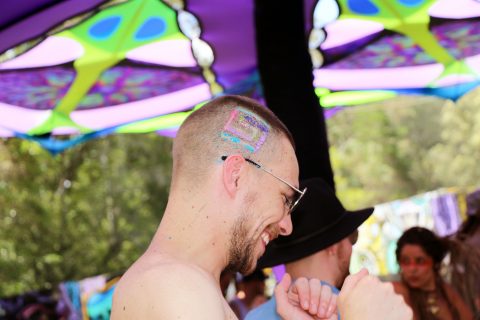