Update: We were right, Hardwell #1, check all the results here or have a look at DJ Yoda’s own Top 100.

Ahead of the official announcement of DJ Mags Top 100 results at this years ADE Conference has come a supposed leak of the top 3 placed DJs, with all three rather unsurprisingly representing the upper echelon of the ‘EDM’ world.

The poll canvassed over 750,000 votes and also involved some rather suspect stories of heavy marketing budgets being pushed behind DJs that saw Gareth Emery give DJ Mag a ‘big F you’ after being told via an anonymous call he would need up to $15,000 to compete for a place, eventually donating the same amount to a charity. Hell even David Guetta came out saying he doesn’t want your votes, but did… in a rather round about manner.

Comedic video company Funny or Die also set their sights on the poll enlisting Big Day Out performer Dillon Francis as well as Paul Oakenfield, Boys Noize, Destructo and Afrojack to take the piss out of the competition, although we’d agree the guys should stick to Djing versus any attempted acting career.

The leak stems from a Facebook page that shares the top 3 as coming from ‘big name EDM managers’.

Rounding out first place was Hardwell, one of the bigger achievers of the past 12 months and recently announced for Future Music Festival 2014, Trance legend Armin Van Buuren who’s getting into the portable DJ game and playing this years Stereosonic nabbed second place while the young the Swede, Avicii who was behind the biggest track of the year ‘Wake Me Up’ from his ‘True’ LP and also earned a cool $20 million according to Forbes’ ‘Rich DJ List’ came in a close third.

We wait for the official announcement from DJ Mag, who we suspect will not confirm or deny the results until the full list is shared in October. 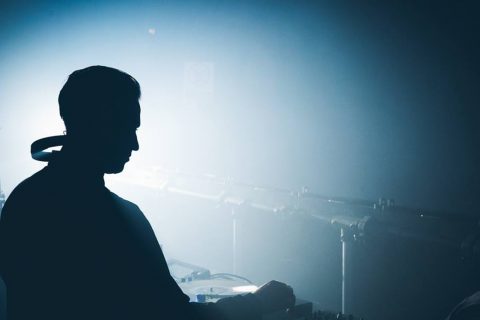 Resident Advisor pull the plug on their annual RA poll 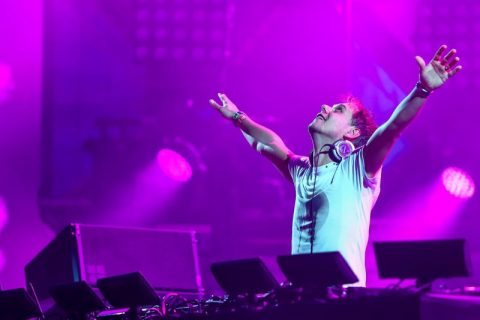 Interview: Being A Family Man and Superstar With Armin Van Buuren 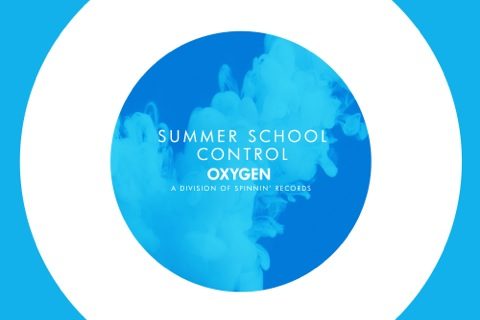 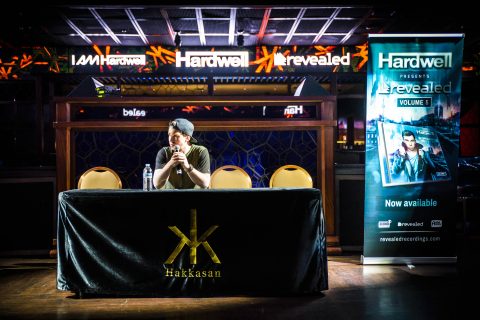