Particularly attentive listeners of last week’s Group Therapy radio show with Above & Beyond may remember that the chosen “Record of the Week” had a slightly more sombre tone to it than is normal for the show’s usual brand of uplifting Trance. Paavo rightly introduced the song as dedicated to a small girl who was taken from this world far too soon, and not much more was said on the matter.

Before we go any further, being only my second article on this site, I’d like to preface this by saying that my previous work on Stoney Roads was much more accurate to the way I like to write, and you can expect more sarcasm and tongue-in-cheek humour on the future. Today however, I’d like to take the opportunity to tell you the full story of this girl, a person who has shown bravery in levels far beyond anything I see myself as capable of, and the song that came as a result of it.

4 year-old Olivia Downie often came into her parents’ room of a night, screaming and complaining of a sore back. After putting it down to growing pains but not seeing any improvement in her condition over time, Olivia’s parents decided to seek medical attention for her. After scans, they found a grapefruit sized tumour on her stomach. She was diagnosed with Neuroblastoma, a severe cancer of the central nervous system which can strike the body in any place. She was given a 20% chance of survival. 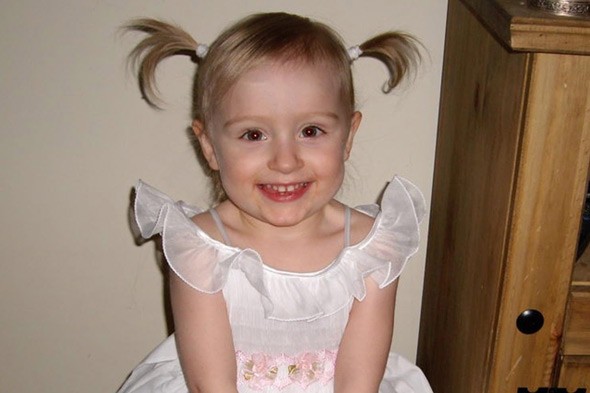 Lauren and Steven decided to try specialist RIST therapy in Germany in 2011 after raising £40,000 for the treatment but it soon became clear that the cancer was not going to disappear. For 3 years, this little girl was subjected to a course of treatment that would break the minds and bodies of people multiple times her age.

Speaking to a British newspaper about her experiences, her mother Lauren said: “The pain she went through was horrific. They couldn’t control it with morphine. She was in constant agony. I used to sit here on edge waiting for her to scream, her back would curl up with the pain. Towards the end she would say, ‘Shoot me, shoot me’. She asked me if I had a gun and I knew exactly what she meant.”

This girl wasn’t even 8 years old. I think I can speak for a lot of us when I say that suddenly my problems don’t feel quite as significant anymore.

Olivia’s parents desperately attempted to ease her suffering, and turned to Mexico’s Hope 4 Cancer institute for specialist assistance. Olivia’s condition deteriorated shortly after arriving in June and, with no funds to pay for an air ambulance, the family were left stranded abroad.

In just 5 days, the Scottish public raised around 150,000 pounds for an air ambulance to bring her home. Upon landing in Aberdeen, she was transferred to a local children’s hospital. On June 29, 2012, 9 weeks after the birth of her baby brother and in comfortable surroundings, Olivia Downie passed away peacefully in her sleep at the age of 7 years old. 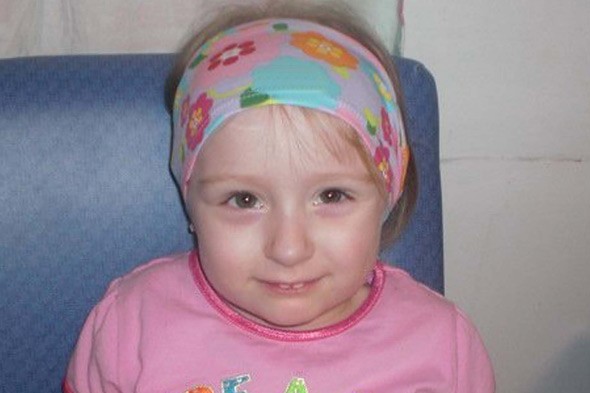 When you go to see Above & Beyond live, you’ll often see one of the two boys on stage typing inspirational messages to the crowd. They relayed this message when introducing Andy Duguid & Jaren’s new song, “7Even.” Andy Duguid was a friend of the Downie’s, and the song was written in her memory.

I cannot think of a better example in recent years where electronic music has been used to such powerful measure. This track is the nail in the coffin to any people who believe that dance music has no emotional merit. Even if you don’t particularly like Trance, that’s fine. Please though, just this once, I suggest you give it a listen, take a moment to think about this courageous young soul and how lucky you probably are. No one deserves to go through what she did, and if you are feeling like you can’t carry on, remember Paavo’s message.

“Inspiration sometimes comes from the darkest places. Things will get better soon. Just Hold on.” 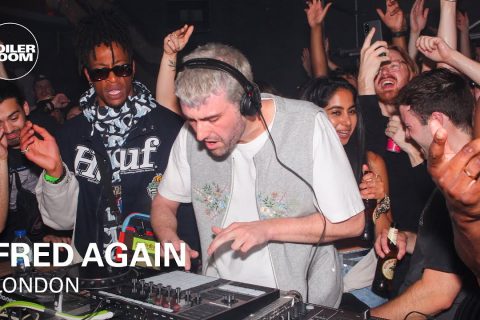