Steve Aoki has been ridiculed by dance music fans after he has been caught using a pirated version of popular synth plug in ‘Sylenth’ which is used for a lot of US-centric “EDM” music (think most Tommy Trash productions). The Dim Mak label owner who sits at number eleven on the Forbes DJ Rich list was spotted using it in a promo video for his collaboration with early 2000 teen angst band Linkin Park titled ‘A Light That Never Comes’.

At the 0.23 second mark, the camera pans onto the computer screen showing the cracked version of the software made obvious by the fact the license goes to hacking group ‘team ArCADE’, who are well known for their cracked gear available online.

Redditors are up in fury with people humorously debating “Soooooo time to pirate some Aoki beats then right? And no one in the music industry can ever complain about people downloading their music for free :)”

What’s the verdict? Guilty or innocent? 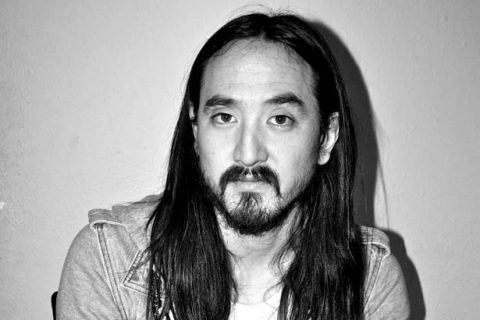