French wonderkid Madeon has showcased his diversity with a different approach to his work this time round, while retaining a recognisable sound. His involvement with TDCC on the track was a chance to bring his unique ability to the table and add some inspriation to the bands next EP; with guitarist Sam Halliday stating “it was kind of a song that we wanted to explore and from that we’re writing other songs”.

The tune was dropped on BBC Radio 1 as “tonight’s hottest record” and shows us that no matter what this kid touches; be it his own or someone elses, everyone is willing to give it a good listen.

The busy and unpredictable Madeon has proven that he is becoming an in-demand producer who has a long career ahead of him, at only 19 he’s doing pretty damn well. 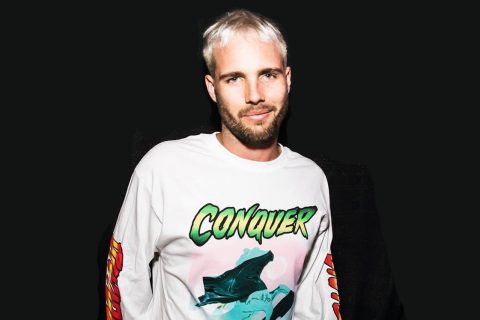 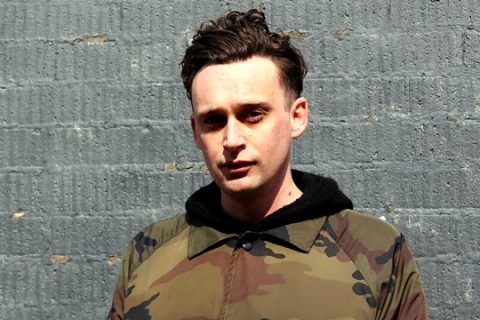 Start your week with a huge Essential Mix from Lone 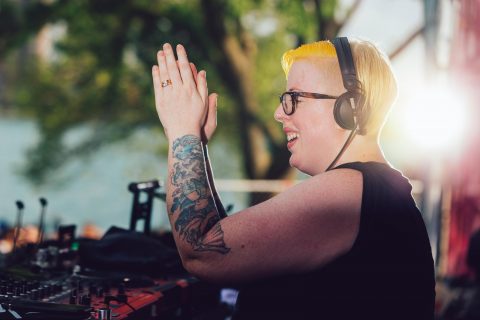 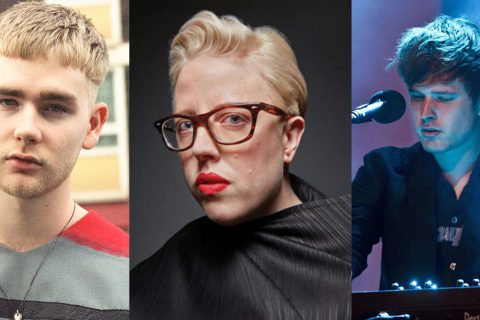 The BBC Radio 1 residency list for 2018 is bloody nice!