Calvin Harris has bought what appears to be the ultimate entertainment home in Hollywood to show off his lavish EDM successes – and probably a good reason he can afford to make songs that aren’t for the charts and not worry about Jakwob songs sounding similar to his.

Calvin has indicated that his new material he has been working on won’t be chart topping like his previous albums success. “I’m doing more dance music that probably won’t get into the charts…I just want to make good music” which will probably mean separating work and his home life.

Here is what his lavish entertainment house looks like! 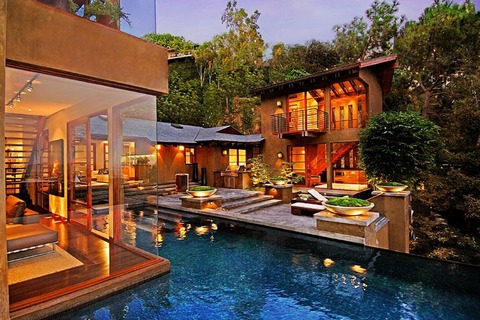 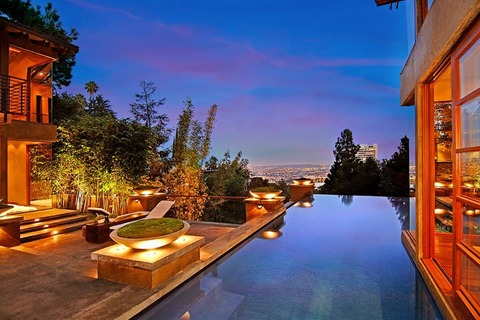 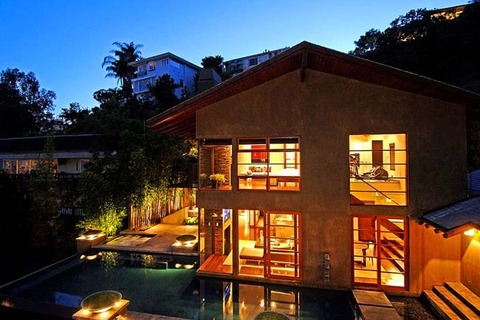 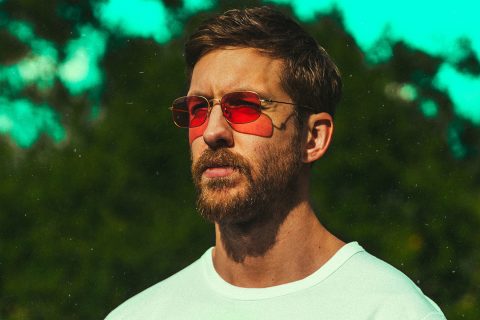 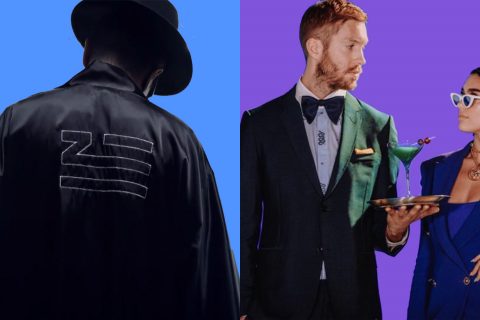