Six months on from concert that took place Milton Keynes Bowl and served as the footage covered for the video “Don’t You Worry Child”, the three suspects involved in the knife fight, a 24,25 and 29 year old, have got a court date locked in for the 15th of May 2013. Let’s hope they got enough evidence to justify the warrants and serve justice.

This incident comes before SHM’s LED light system fell and seriously injured workers at Ultra Music Festival and a spate of brawls, knifings and drug overdoses at their show in Dublin. 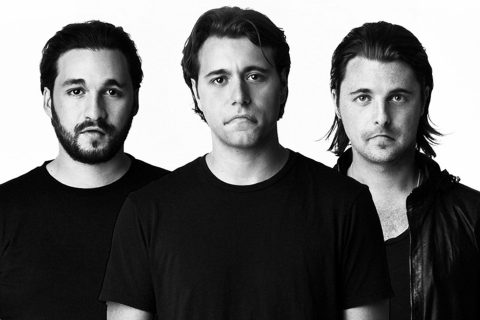