Feed Me, an experienced graffiti artist and Zeds Dead, two dudes who claim to have never spray painted in their lives have created a bit of an artwork while in Sydney, Australia leaving their mark.

The dance music producers combined to create the (sitting side by side) graffiti while on tour for the Future Music Festival stopping off in Sydney next this Saturday then Melbourne Sunday. Feed me, who has built up an incredible live show through reinvesting his money from performances, has had his artwork shown off by Zeds Dead on Facebook. Could this become a new thing for touring producers? 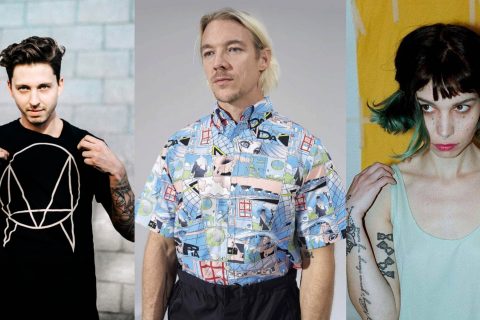 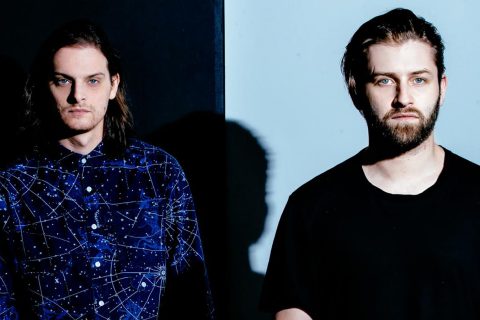 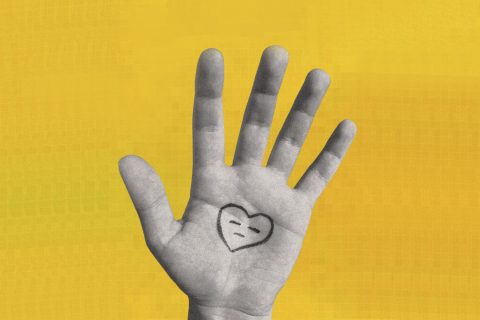