MAJOR LAZER DELAY THE RELEASE OF “FREE THE UNIVERSE”

“Free The Universe” the highly anticipated second album from Major Lazer has had its intended march release delayed due to some unforeseen circumstances. The American 3 piece took to Facebook saying ” we are truly apologetic and we promise that this hiccup has only made what we have planned for the album stronger. We tried extremely hard to keep the date but it was ultimately decided that rushing the album would have been unfair to you and everyone who worked so hard on it.”

Its not all doom and gloom though, over the coming weeks Jillionaire, Walshy Fire and Diplo will be releasing the “Lazer Strikes Back” trilogy. Volume 1 see’s remix’s from Jack Beats, Yellow Claw and DGRC as well as a Major Lazer remix of Hot Chip’s “Look At Where We Are”.

“The upcoming album, “FREE THE UNIVERSE,” has been been kidnapped by General Rubbish and we all must embark on an epic journey to upset his evil plan so we can free the universe as planned.” 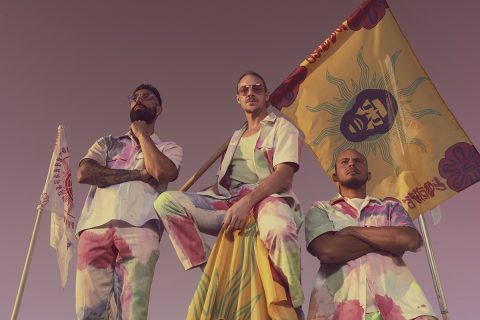